An entire Spanish village has been put up for sale for just 260,000 EUR or less than half the price of the average home in London.

Salto de Castro which has been abandoned for decades includes houses, a school and even a barracks building that used to house the Spanish Civil Guard.

The village was originally built in the early 1950s by the electricity generation company Iberduero, now known as Iberdrola, a Spanish multinational electric utility company to house the families of workers who were building the reservoir which is located next to the village. 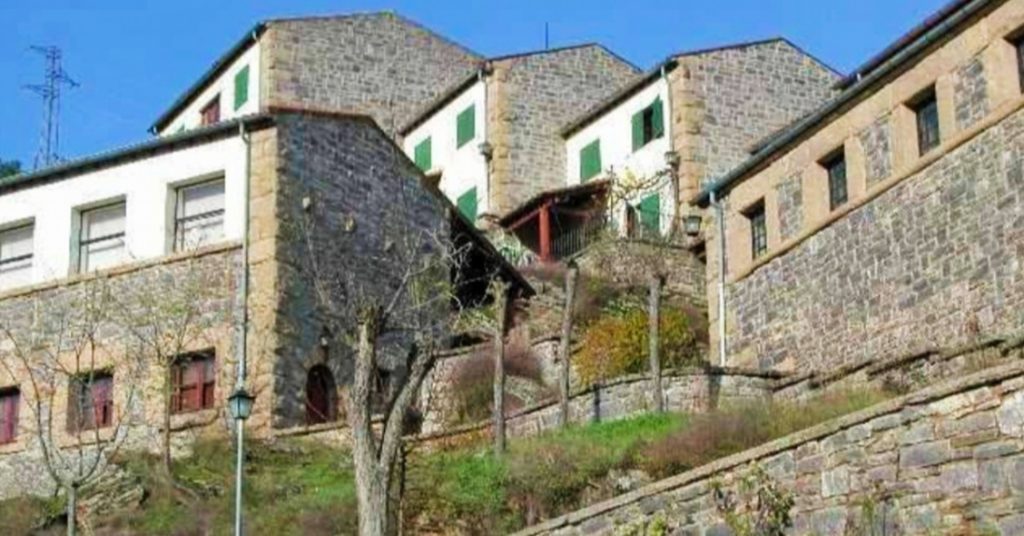 However, after the work was complete, the inhabitants gradually moved away and this Spanish village was left completely abandoned in the 1980s.

This abandoned Spanish village currently belongs to a family who bought it in the early 2000s from Iberdrola. The intention of the family was to convert Salto de Castro into a tourist spot, but their plans were cut short due to the 2008 financial crisis, and the project nebver saw the light of day.

This village is sitauted in Galicia on the Portuguese border and comprises 44 houses, 5 of which are detached. The village is also home to a bar, a church, and a school with several classrooms, as well as a guesthouse with a project approved for 14 rooms.

According to the owners, a licence could also be acquired to house 184 rural tourism places.