A former Spanish employee of Shakira has claimed the Colombian superstar is “impossible to work with” and would often throw out extras she believed were prettier than her.

Cristina Cardenas used to manage extras in Shakira’s productions and has now gone on air to recount how unbearable it was to work with the now 45-year-old singer. 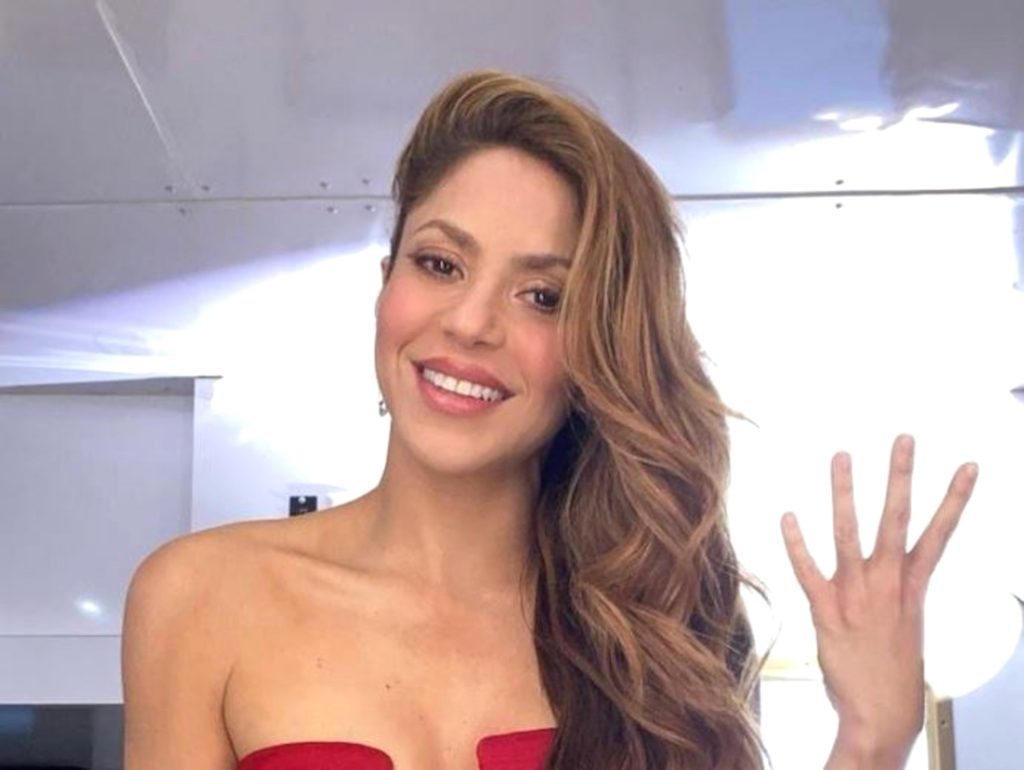 Cristina said that due to the singer’s demands, any given spot they were recording could take twice or even three times as long as scheduled.

She said: “A Shakira spot could last four hours for the shots and we could be there for 17 hours. It drives the producer, the directors, everyone mad.”

Cristina added that no one close to Shakira was allowed to stand out more than her during shoots and that the singer would personally eject anyone she thought did so. 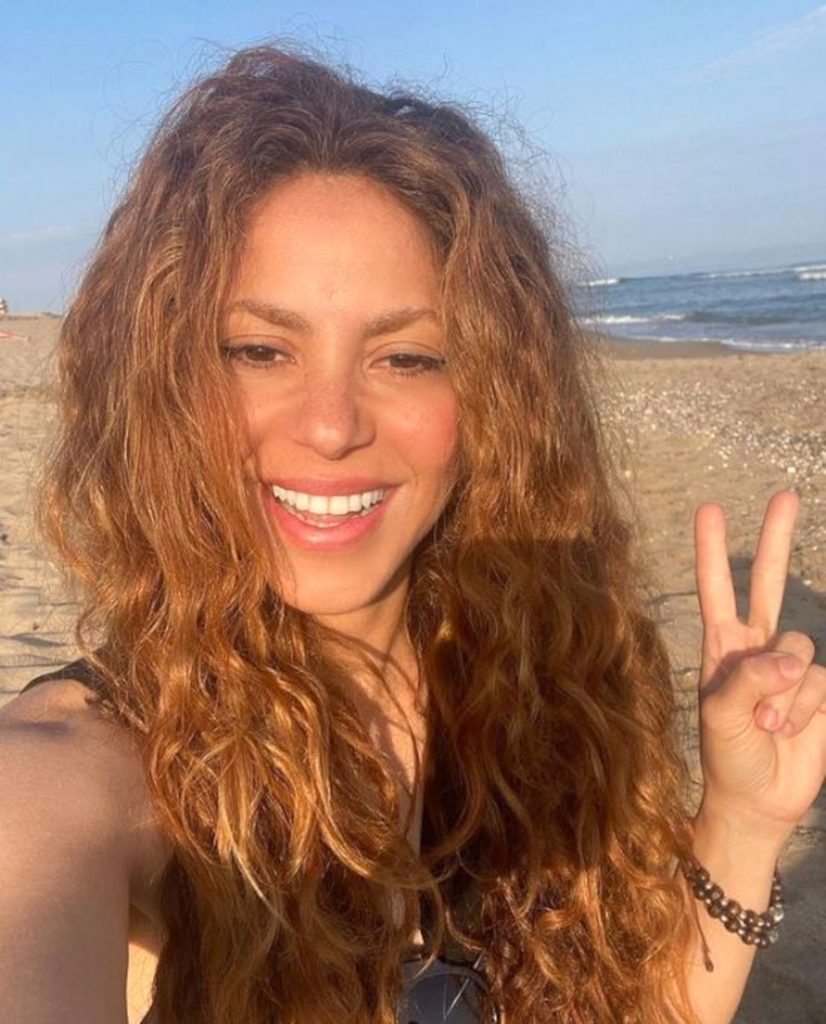 She said: “And if anyone stood out more than her, she would throw them out of the shooting. She would say ‘you no, you out’.”

She said: “No one wants to go and work with Shakira. The extras are disgusted, the team is driven mad.”

Shakira has not yet commented on Cristina’s allegations.