Stunning Spanish singer Edurne has revealed that she wants to wait a while before having more children with footballing partner David De Gea.

During a concert in honour of Spanish singer Rocio Jurado on International Women’s Day, Edurne said she is enjoying her daughter Yanay at a special time in the tot’s life and wants to hold off having any more children for now. 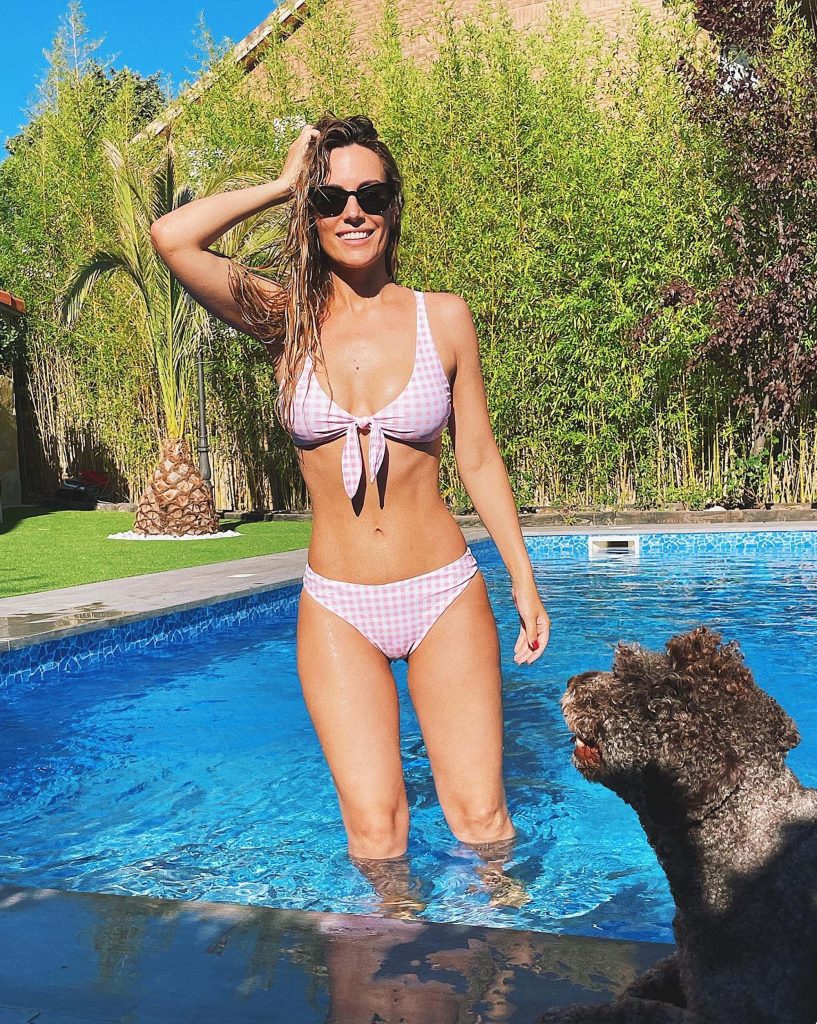 The gorgeous WAG said: “It has been a year that has gone by super fast… Yanay is now at a beautiful age, because you can see her personality more, she laughs a lot, you can tell that she really likes songs, music.

Edurne said she is “enjoying” this phase of her daughter’s life and that the experience is “very beautiful”, adding that she does not want Yanay to have a sibling just yet.

Edurne said: “Now I have a beautiful little girl, I want to enjoy her. I don’t want her to become a big sister so quickly.”

“Obviously, I would like her to have a little brother or sister one day because I have siblings and I think it’s important, but for now I just want to enjoy it.

“When I’m older, I’ll start to think about it.”

Edurne, who recently recorded the song ‘Yanay’ about her daughter, said: “I wanted to express what a mother feels towards her child, a love that is very difficult to explain, and Yanay is what most resembles that feeling.

“When it came to recording it, it was very emotional and it moves me a lot because it provokes a lot of feelings. She is my first daughter and it is the most special thing.”