The Spanish Civil Guard have seized one of the largest hauls of taxidermy animals ever discovered as part of an international smuggling investigation, after a warehouse in Valencia was found to contain an enormous collection of stuffed animals including, rhinos, polar bears and elephants. 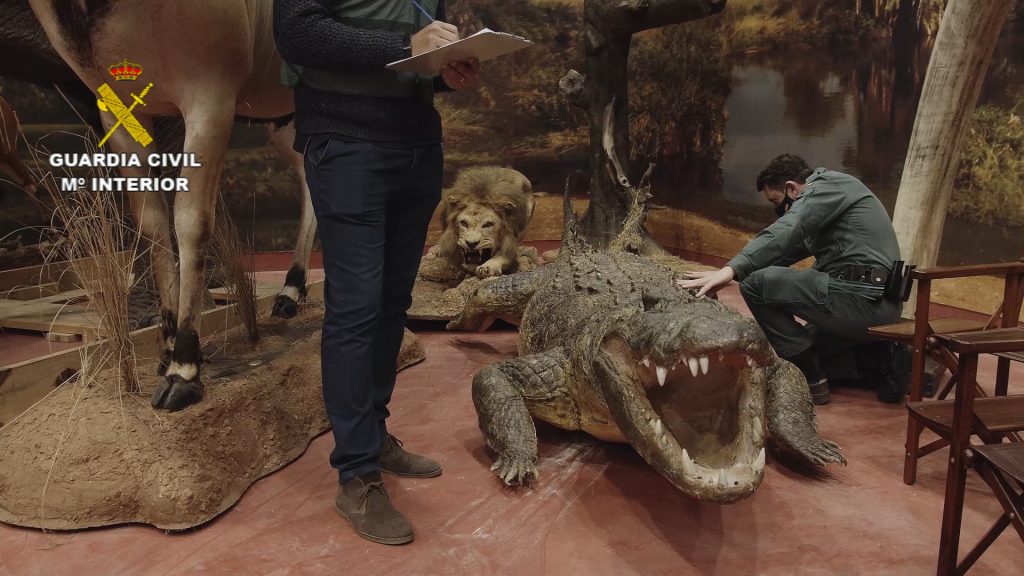 Officers raided the 50,000 sq metre warehouse in municipality of Bétera, in the autonomous region of Valencia, on Wednesday 7th April, where they discovered more than a thousand specimens according to a statement released today, Sunday 10th.

The haul which included more than 400 protected species, including some that have been extinct in the wild, such as the scimitar oryx, or severely threatened, such as a Bengal tiger could be worth as much as €29m. 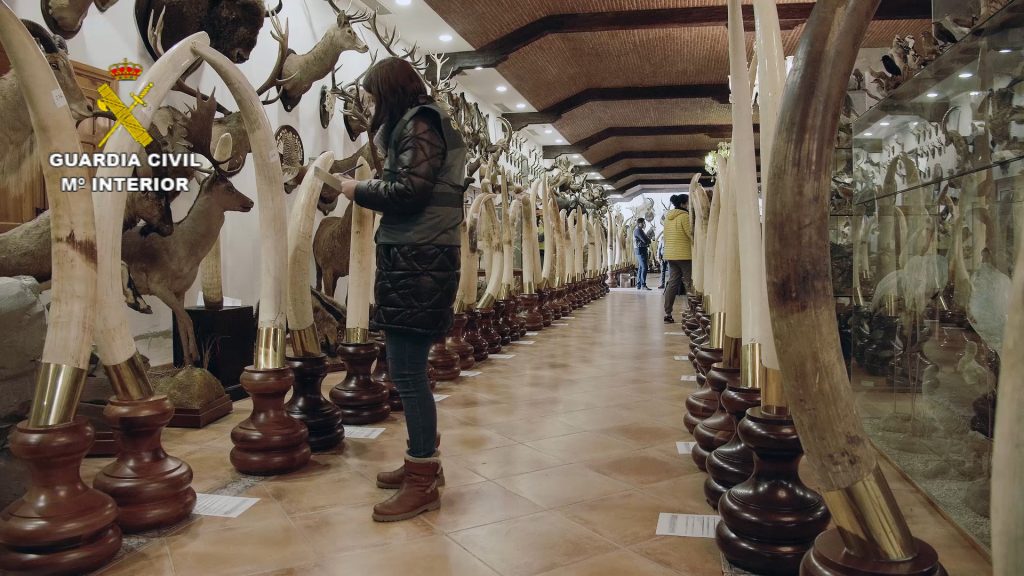 The owner of the premises is presently being investigated but has not been arrested.

The raid was conducted as the culmination of a tip off that was received in November 2021 of a possible private collection in Bétera.