The Spanish Civil Guard have concluded an operation with the U.S. government Department of Homeland Security and the FBI in seizing a mega yacht owned by an oligarch with close ties to Russian president, Vladimir Putin, today, Monday 4th April.

The seizure is part of the US administration´s “seize and freeze” of Russian assets across the world.

Civil Guard officers and U.S. federal agents descended on the 78 metre “Tango” at the Marina Real in the port of Palma de Mallorca. 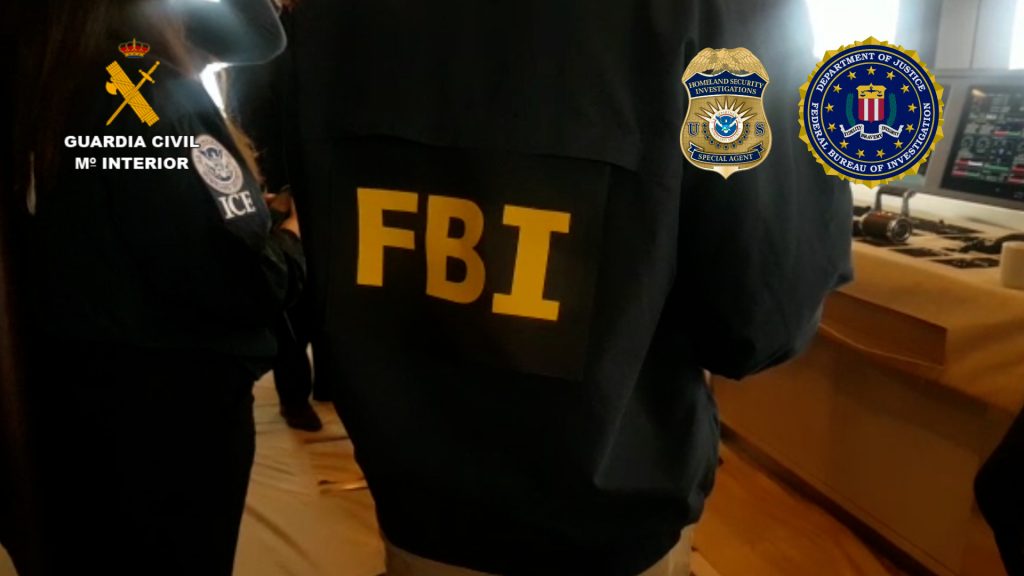 According to a press statement released by the Spanish authorities, the yacht is valued at 90 million Euros.

The yacht is among the assets linked to Viktor Vekselberg, a billionaire and close Putin ally, who heads the Moscow-based Renova Group, a mining and metal conglomerate.

The yacht flies a Cook Islands flag of convenience but is owned by a series of shell companies on the British Virgin Islands and Panama.

The seizure is the first victim of the US task force known as REPO – short for Russian Elites, Proxies and Oligarchs whose aim is to enforce sanctions against all Russian international assets.

The 64-year-old mogul founded Renova Group more than three decades ago and was first sanctioned by the U.S. in 2018, and again in March of this year, shortly after the invasion of Ukraine began. He is also being sanctioned by the UK but was not on the EU sanctions list.

However, the US has put pressure on European allies to seize assets and indeed individual European countries, including Spain, have applied their own seizures of Russian assets.

Some have taken matters into their own hand including the attempted sinking of an Oligarch yacht at the offset of hostilities when a Ukrainian crew member tried to sink sink the vessel in the sma port as the ” Tango” – that yacht has also been seized by the Spanish authorities.