Seven months after his death, a Spanish judge has ruled that US anti-virus developer John McAfee died of suicide in his cell in a Barcelona prison last year.

McAfee, 75, whose body has remained in a morgue at the Legal Medicine Institute (Imelec) in the City of Justice complex in Barcelona in the autonomous region of Catalonia seven months after his passing, was arrested at Barcelona-El Prat Airport in October 2020 while about to take a flight to Istanbul in Turkey.

The software tycoon was awaiting extradition to his home country for failing to file his tax returns for the period between 2014 and 2018.

He was reportedly found hanging in his cell at Brians 2 prison in Sant Esteve Sesrovires in Catalonia on 23rd June last year. 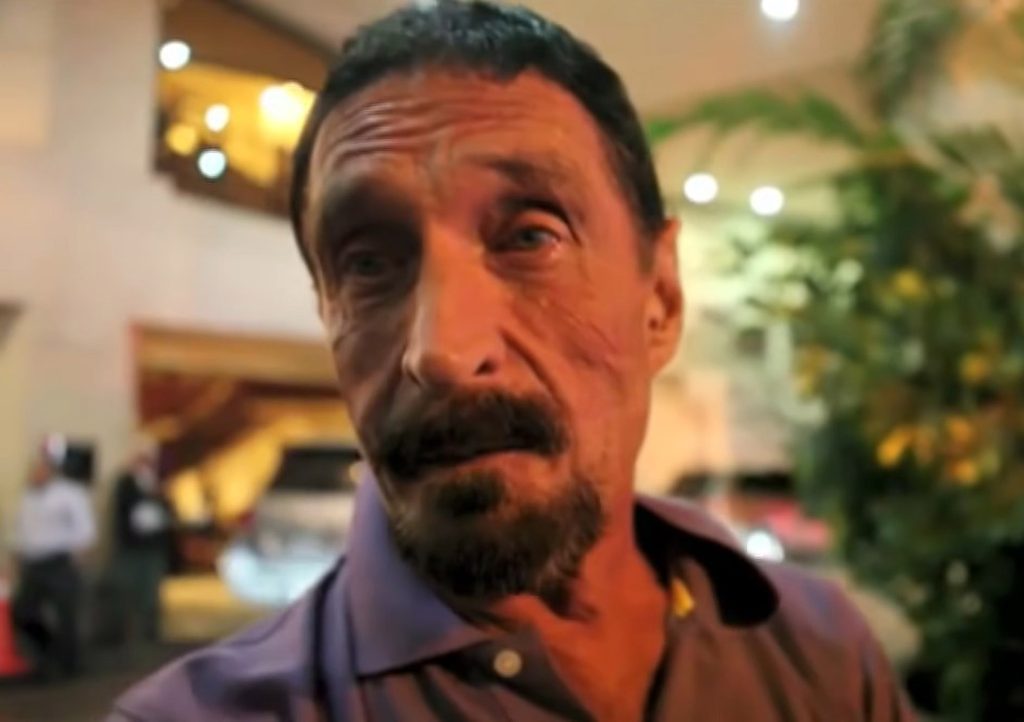 He had been behind bars for eight months while Spain’s High Court considered the US authorities’ extradition request.

Earlier that day, the tycoon’s lawyers had told him that the Spanish court had decided to approve the extradition request and he killed himself in the afternoon, according to investigators.

Meanwhile, McAfee’s family has always doubted that he committed suicide in prison and they are reportedly considering appealing the decision to rule his death as suicide.

Despite prison guards allegedly finding a suicide note in McAfee’s pocket, his family has been critical of the process from the start.

His wife Janice McAfee, who travelled to Spain to meet with prison officials following his death, said: “The last thing he told me was ‘I love you and I’ll call you this evening’. Those are not the words of someone who is suicidal.”

The Provincial Court of Barcelona will now decide whether to rubber-stamp the judge’s decision or instruct him to keep the investigation open.

In the meantime, McAfee’s body will remain in the Barcelona mortuary until the family’s appeal decision is resolved.