Archeologists are hailing a treasure trove of 209 Roman coins discovered in a cave in northern Spain as an “exceptional find” and believe that it may have been accidentally uncovered by a badger  foraging for food.

The coins, which date from the third to fifth centuries AD, were discovered in a cave near Grado, in the principality of Asturias, in north-western Spain in the aftermath of last January´s Storm Felomina. 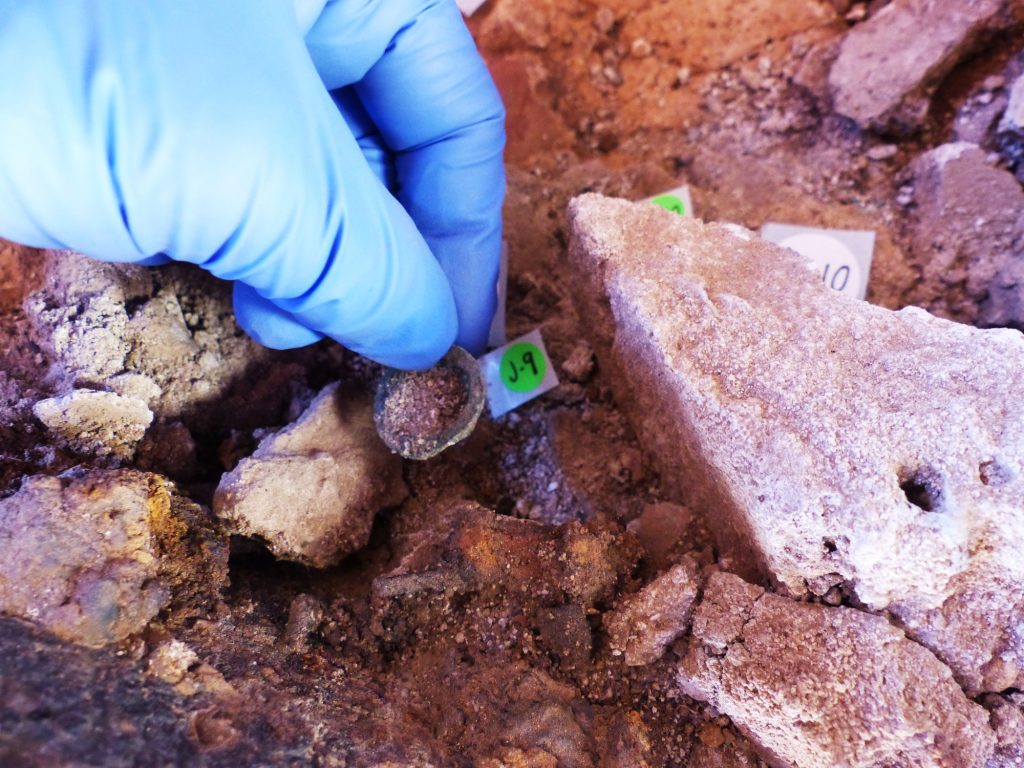 The storm which caused the biggest snowfall in Spain in 50 years, is thought to have been the reason which drove the badger to increase its foraging efforts – and which led it to poke at a small fissure near a cave in the hopes of finding food  ( normally berries or worms).

In fact it found a cache of 3rd and 4th century Roman coins, which it is believed were minted as far apart as Constantinople and Thessaloniki.

Most of the coins are composed of copper and bronze, with the biggest weighing more than eight grams and a little under 4% silver.

According to the Spanish daily El Pais, “this is the greatest treasure hoard of Roman coins unearthed in a cave in northern Spain.”

The Roman Legions invaded the Iberian Peninsular and Hispania became one of the principal regions of the Empire for centuries, leaving behind a rich legacy, which can be seen throughout modern-day Spain.