The British Benevolent Fund, one of the oldest English-Speaking Charities in Spain, has held its first event on the Costa del Sol.

The BBF provides financial grants to British nationals in Spain who are in need.

The Madrid based fund, was founded in the 1930s and is an independent charitable association with an all volunteer committee of officers.

Its patron is the British Ambassador to Spain, Hugh Elliott.

More than 30 representatives from the British community in the region, including the Malaga Consulate, Age Concern, Cudeca, Lions Club, Age In Spain, Support in Spain and others joined the new Costa del Sol team, for a coffee morning awareness event at the Cerrado del Águila Golf Club near Mijas in order to raise awareness of the fund. 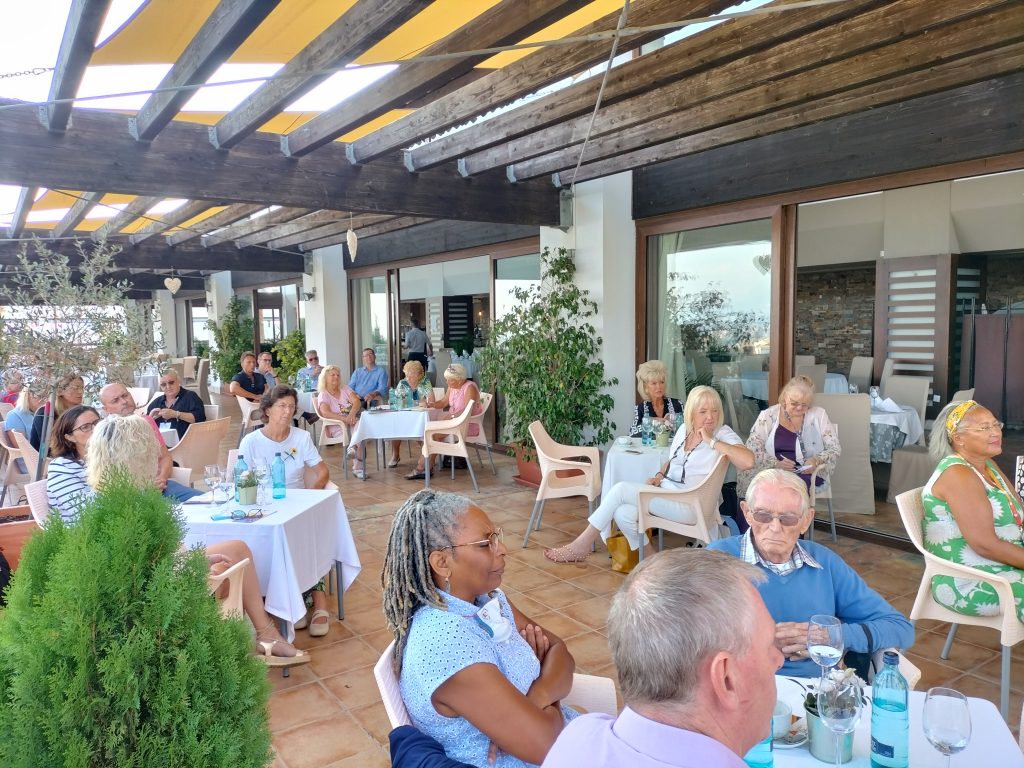 British Consul for Andalusia, the Canary Islands, Ceuta and Melilla, Charmaine Arbouin said: “I am delighted to welcome the BBF to the Costa del Sol. COVID has made things more difficult for those for whom times were already tough and the support of organisations like the BBF has been invaluable. That’s why I am so glad that you are extending your reach to the south of Spain. I know that you will receive a warm welcome from people right along the coast, and I and colleagues in the Malaga consulate look forward to working closely with you in the years to come.”

The Chair of the fund, Olaf Clayton, said it was vital that “ the BBF engages with the community to which it aims to serve –  the twin challenges of Covid-19 and Brexit have impacted us all, but In many ways it has also been the spur for the community to come together and help each other –  the BBF is rising to this challenge and will do its bit.”

The BBF hopes to build further new networks and branches in those areas where the British Community reside in the coming year.

The financial grants covered a wide range of items including medical expenses, help with utility bills, residency applications, repatriation costs  among many others.

The opening of the BBF on the Costa del Sol is part of a long term strategy for the fund to evolve to meet the needs of its clients, serve the community better and widen and deepen its partnerships in the region.

The BBF’s next Costa Del Sol event will be Halloween Fish and Chips.