However the shadow of his libel trial in London, which he lost last year, still hung over the evening.

Addressing questions from reporters about his pariah status in Hollywood, following his court failure to clear his name of  domestic abuse allegations by his former wife, Amber Heard said that he was a victim of victim of a cancel culture  that was now,” out of hand” and spread across the cinema industry.

The award cited 58 year-old Depp as “one of contemporary cinema’s most talented and versatile actors.” 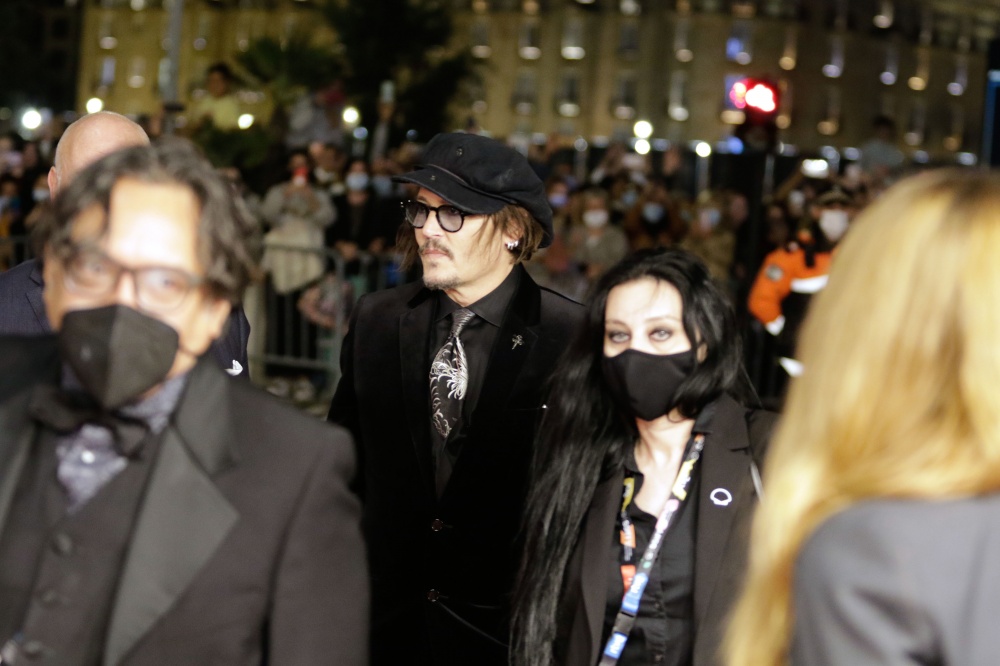 “It’s a very complex situation, this cancel culture, or this instant rush to judgment based on essentially what amounts to polluted air.”

He claimed the carpet has been pulled out from under him and he has been ostracised by the industry.

Last year Depp lost a libel case at the High Court in London, against The Sun for a 2018 article that claimed he was a ‘wife-beater’ and used physical violence against his ex-wife Amber Heard.

Following the case, Depp said he was asked to withdraw from various film roles including Fantastic Beasts, based on the book by Harry Potter author J.K. Rowling.

Depp is presently suing Heard for $50 million in the United States over a Washington Post article she wrote about her experience with him.

He was formerly denied the right to appeal the London court´s decision. The case judge said the allegations were “substantially true.”

‘It’s not just me that it’s happened to. It’s happened to a lot of people: women, men, children have suffered from various types of unpleasantries that sadly at a certain point they begin to think it’s normal, that it’s them. It’s not,’ he added.