The Spanish Civil Guard have concluded an operation that led to the arrest of 21 people who were part of a “boiler room” scam that targeted vulnerable and elderly people throughout the country.

According to the press release the operation named “Abanterum” found that the gang are believed defrauded nearly 600 people and made an estimayed €1.5 million 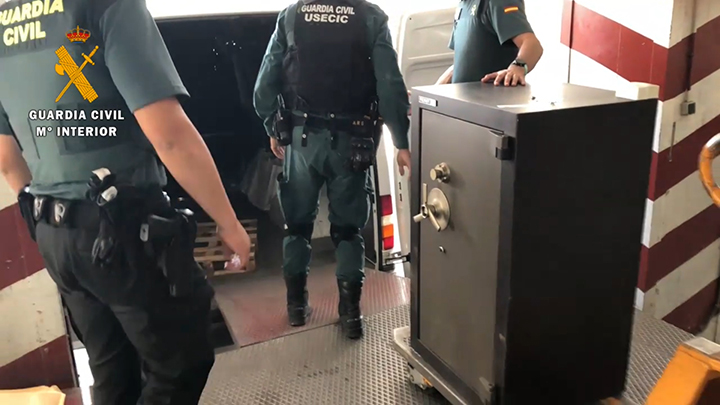 Police have arrested 11 men and 10 women after they allegedly used aggressive “boiler room” sales tactics to generate confusion in their victims.

The criminal network acquired identity packs on the black market of people who had bought book collections before with others companies, or had been the victims of multiple scams.

They then told people who had previously purchased book collections from other companies that the purchase contract required them to buy the new editions, charging between €1,900 and €3,000.
The gang even claimed to be lawyers for the publisher and told one person to pay the debt owed to the company.
The group also defrauded elderly and disabled people by posing as legal advisers and offering their services, offering an annual contract between €2,400 and €3,400.

Civil Guard officers carried out five raids on premises in the Madrid region including, Getafe and Mejorada del Campo, leading to the seizure of computer equipment and company records suspected of being used by the gang.

The suspects remain in police custody as the investigation continues.