A replica of the first ship to circumnavigate the world has docked in the port of Malaga as part of a series of stops around the coast of Spain.

The Victoria is a replica nao ( a nao is a three- or four-masted ocean-going sailing ship of the period known in english as carracks) which was part of the Castilian Magellan-Elcano expedition to find a maritime route from Europe to the East Indies across the Pacific Ocean, which led to the first recorded circumnavigation of the Earth in 1522. 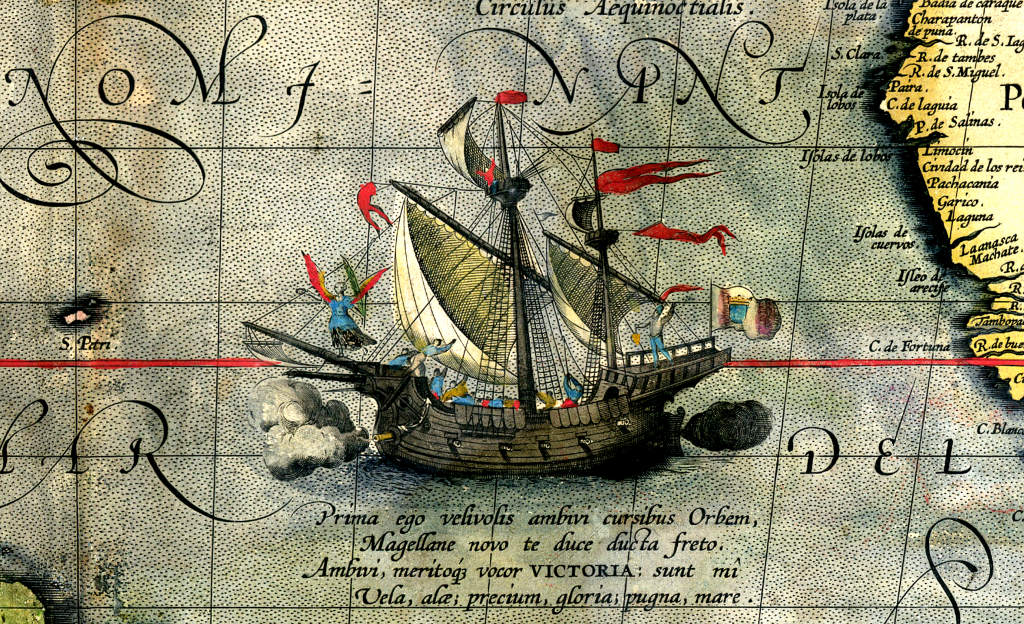 The expedition was initially led by the Portuguese explorer, Fernando de Magallanes, who died on the voyage before being taken over by the Spaniard, Juan Sebastián Elcano.
The expedition, considered one of the most impactful of modern history consisted of five ships that left from Sanlucar de Barrameda in August 1519, but only the Victoria returned three years later.
The ship returned with just 18 crew members out of the 260 that set out.
However the ship did return with valuable spices that exceeeded the cost of the expedition and led to the expansion of the Spanish Empire to the Pacific.
The present replica was built in 1992 ( to commemorate the 500th anniversary of the Columbus expedition to the New World)  and is owned and operated by an educational charity which also owns other period ships of this type including larger galleons.
The ship will be docked this week in the port and visitors can book tickets from the website: Fundacion Nao Victoria.