A joint operation between the Spanish National Police and Civil Guard have dismantled a cocaine smuggling ring headed by a 79-year-old grandmother.

The grandmother was one of three detained suspected of smuggling the drug from the Dominican Republic through Portugal and into Spain.

All three were detained in the municipality of Alió near Tarragona and are Spanish nationals. 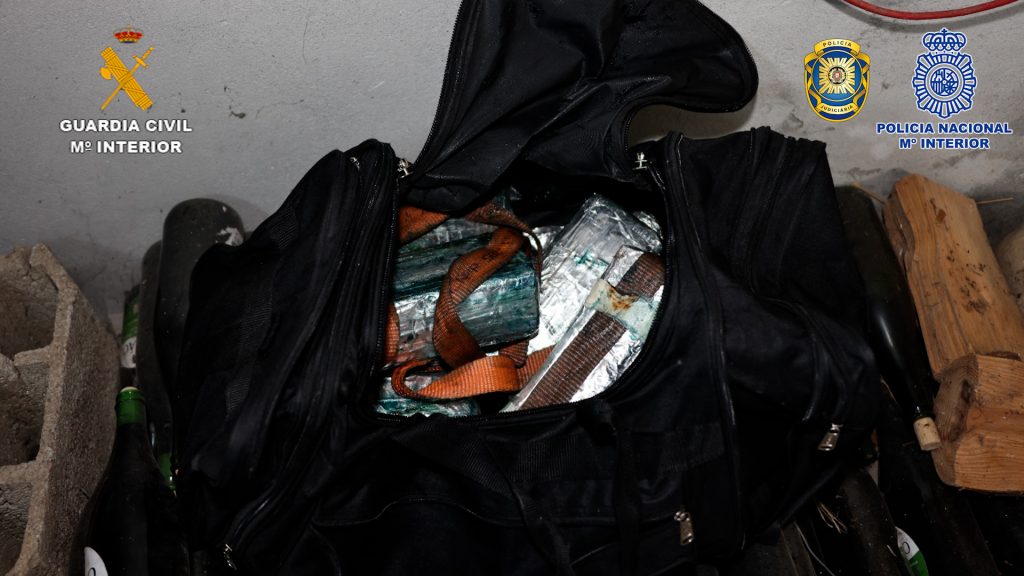 According to a press statement released by the Spanish authorities, the three  imported cocaine in ships transporting coral stones from the Dominican Republic to Portugal, from where it was further transported to Spain.

Coral is used in aquariums, jewellery and ornaments, as well as in the pharmaceutical industry, among others. and provided a cover for the groups criminal activiries.

The Civil Guard seized 15 kilos of cocaine in one shipment.

It is believed that the Dominican Republic has replace the previous favourite through Venezuela to become an important stepping stone in the smuggling route between South America and Europe.

The three are being held in police custody in Tarragona.