Skip to content
Rest Of Spain
July 12, 2021 Spain cantabria news in english, SPAIN NEWS CRIME, spain news in english
A joint operation between the Spanish National Police and Romanian Police (Poliția Română) have dismantled a criminal network involved in human trafficking for sexual exploitation.
The organised crime group – with branches in Romania and Spain – specialised in luring victims into prostitution with the so-called ‘lover boy’ method of befriending and then becoming “romatically involved” with vulnerable teenagers in Rumania.
Once “hooked” on their “boyfriends” the victims were lured again – this time – to”work” in Spain, which meant in fact being forced to work in brothels in the North of Spain, principally in the cities of Oviedo and  Santander. 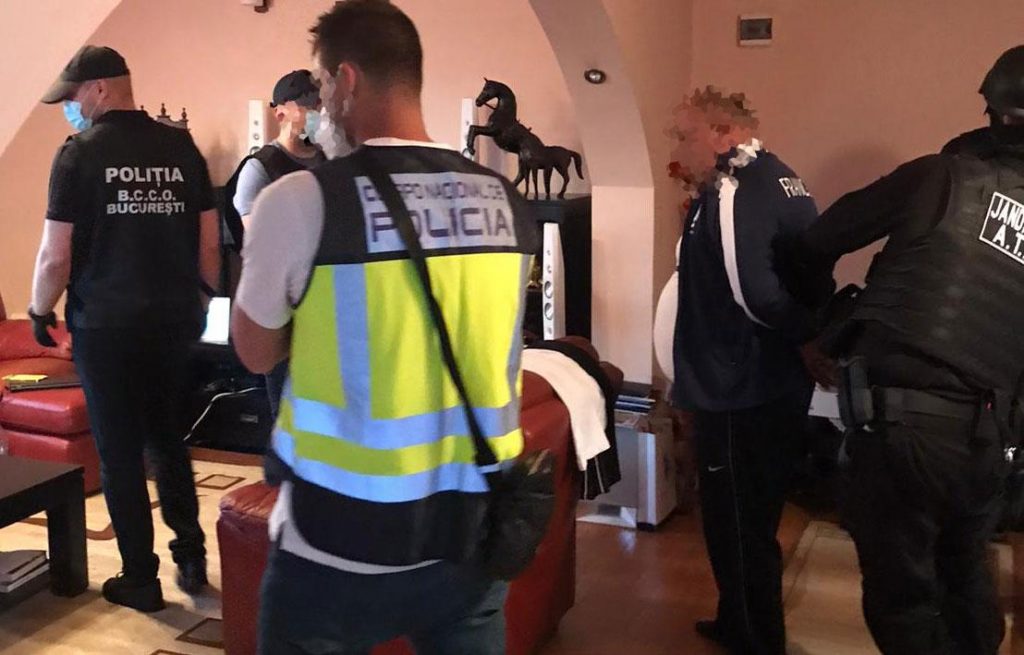 It is believed that the gang had generated around 1.5 million Euros in income which in turn was laundered through several bank accounts in the purchasing of three luxury villas as well as a 700 head cattle farm.
To avoid detection, the criminal group did not use money transfer services. Instead, Romanian gang leaders smuggled the cash out of the country themselves.
The suspects also did their best to avoid using regular mobile networks and traveling by plane.
The authorities in both countries launched operations against the gang culminating in raids on properties and premises leading to 13 arrests (6 in Romania and 7 in Spain) and 25 victims released (24 Romanian nationals and 1 Bulgarian national) of whom 9 were still in Rumania and 16 in Spain.
In addition the police seized a range of digital equipment and mobile phones and froze 5 bank accounts and seized over €40,000 in cash

The gang members are in police custody awaiting trial.