The 93 metre yacht is currently at Club de Mar in the capital, Palma. 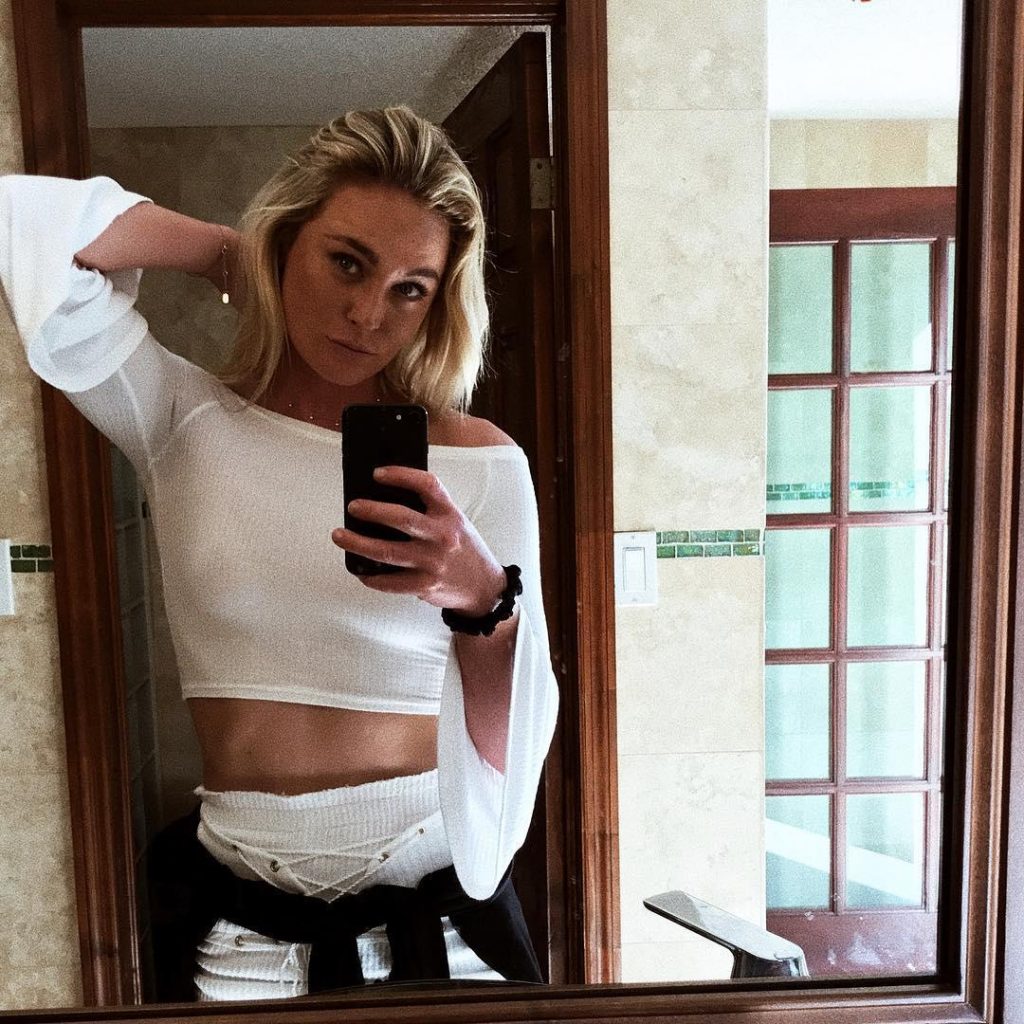 She is considered one of the finest yacht afloat and was built by the Hamburg shipyard, Blohm & Voss, was launched in 2008 with a current estimated value of $140 million.

Although the same size as a frigate she has five decks and just 8 ( large) cabins with a capacity for 16 guests who are supported by a crew of 24.

Baillères is one of the worlds richest men, with an estimated new worth of over $10 billion with business interests in mining, department stores and insurance.

In August 2018, Australian Instagram influencer and model, Sinead McNamara, who had been working as a crew member on the yacht, was found dangling in the ships mooring ropes at the back of the yacht.

She died while being airlifted to hospital.

The yacht had been docked in the Greek port of Kefalonia and police found no evidence of foul play, and her death was ruled as suicide.

However media speculation has continued as the cause of her death – The Daily Telegraph reported McNamara had complained of a fight with a fellow crew member the day before her death, authorities had not inspected the vessel before it left port and the coroner never received footage showing Ms McNamara moments before her death.