Over 200 victims of a €15 million Ponzi scheme may soon be able to recover up to 40% of their losses as a result of a international operation between Spain and the UK in an effort to recover the fraudsters ill-gotten gains.

The cooperation between the Spanish regional Catalan Police (Mossos d’Esquadra) and the UK West Yorkshire Police, facilitated by Europol, made it possible for the Spanish authorities to recover over €6 million investigation into a massive Ponzi scheme exceeding €15 million with over 200 victims.

An investigation was launched at the beginning of March 2019 after a complaint was filed in Gerona, when the fraudster disappeared.

Several other complaints soon followed, describing a pyramid fraud committed by the missing suspect, who has been described as a Spanish national residing in the UK who duped his victims into investing in seemingly secure investments with high returns. 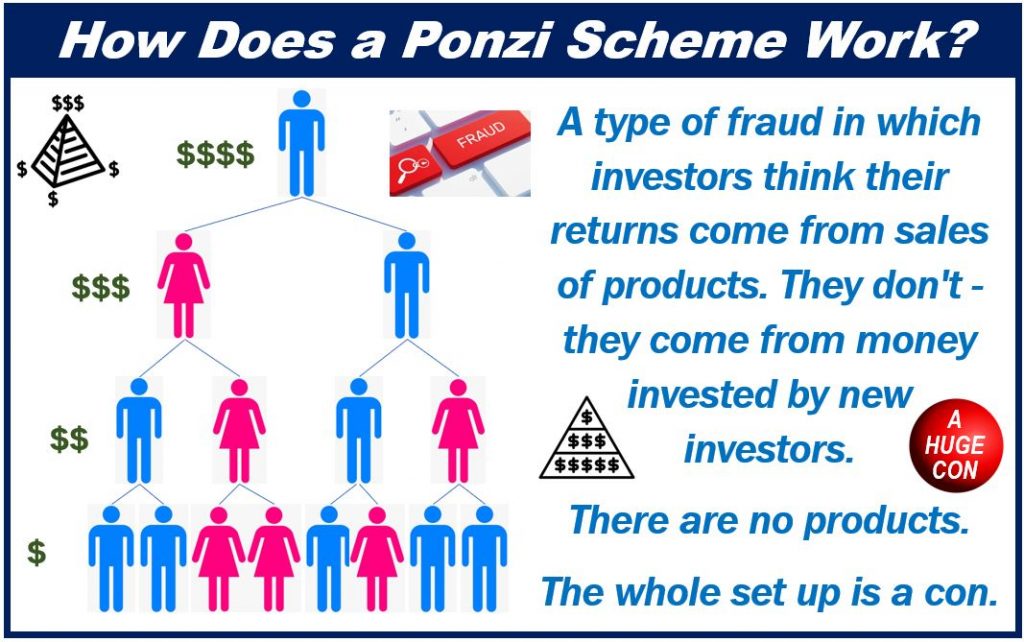 Europol’s European Financial and Economic Crime Centre (EFECC) supported the case from the onset and brought together the Spanish and British investigators at its headquarters to discuss the procedural requirements to proceed with the investigation.

Its asset recovery experts then went to work in order to facilitate the  confiscation of the ill-gotten assets.

The asset recovery approach which was in this case a major angle of the investigation clearly paid off: over £642 000 was held in UK bank accounts from the outset and frozen to ensure it was secured for confiscation.

The British investigators were also able to successfully trace back a consequent amount of the diverted funds which had been invested in online gambling companies, a luxury vehicle, jewellery and IT equipment.

After two years of intense cooperation, the West Yorkshire Police transferred at the end of April 2021 more than €6 million to the Spanish judicial authorities to be used, if the judicial process so decides, to compensate the victims. The main suspect has been custody since 2019 by order of the Court of Gerona.