Spanish singer Alex Casademunt has died after his car crashed head-on into a bus.

The 39-year-old singer, actor and TV presenter, who first found fame on the reality talent show ‘Operacion Triunfo’ in 2001, was killed in the town of Mataro in the Spanish province of Barcelona at 11am on 2nd March.

The father-of-one reportedly crashed head-on into a bus near a roundabout. 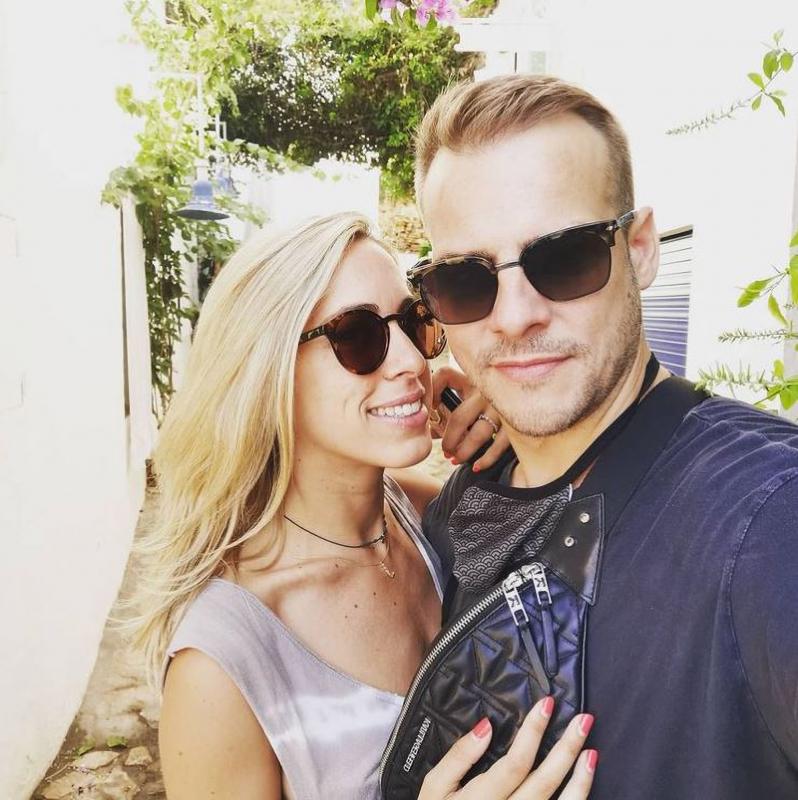 Natalia Rodriguez Gallego, who appeared with Casademunt on ‘Operacion Triunfo’, tweeted: “Tell me it isn’t true.”

Casademunt began his journey to stardom in 2001 on the TV talent show while he worked as a handyman.

His singing performances endeared him to audiences, and although Alex did not win the contest, he got his foot in the door and his career in entertainment quickly took-off.

In 2002, he formed a group called Formula Abierta with three other contestants from ‘Operacion Triunfo’, Geno Machado, Javian and Mireia Montavez.

After releasing an album with the group, Alex launched a solo career with his album ‘Inquietudes de Ella’ in 2003.

He also developed a successful career in TV, staring in several popular shows such as ‘La Sopa Boba’ and ‘Mar de Fons’.

“I am going to be a father. It is time to change, to be a man,” Alex tweeted in 2018 before his only daughter, Bruna, was born.

Singer-songwriter David Bisbal, who was close to the victim, said: “Alex is an incredible person, always laughing, we cannot lose him so early on in his life. It can’t be. It can’t be true.”

The local authorities are investigating the crash.