A former Miss Spain who later qualified as a doctor has shared a before-and-after picture showing how her face has changed after undergoing numerous aesthetic procedures.

One of the pictures, which is a side shot of the model in 2013 (left) and in 2021 (right), shows several major differences in Dr Barber’s face and skin.

She captioned the snap: “2013 v 2021: There will still be people who say I destroyed my face. I am very happy. Long live plastic surgery done right.”

Some netizens complimented the model on her beauty while others were worried it has been too much with ‘Ppositofulltime’ saying: “Yes now you are beautiful but you are 30. When do you stop? When is enough? How do you see yourself at 50?” 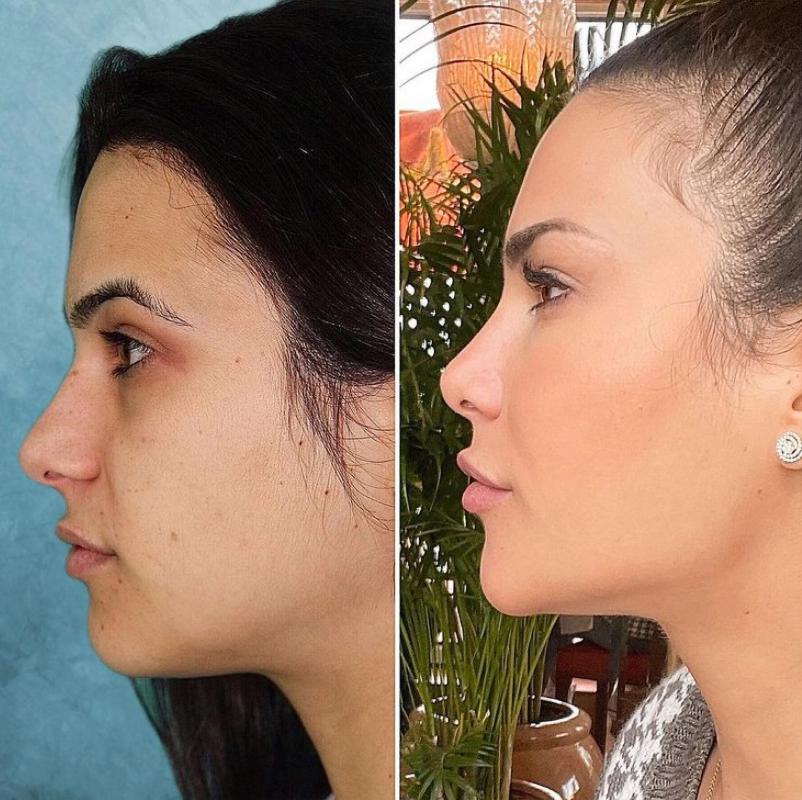 Instagram user ‘May_reyes11’ wrote: “You are right but you also have to know when to stop.”

Netizen ‘Victorialomba’ commented: “You are more beautiful every day.”

‘Marta_ferji’ wrote: “But you were in a beauty pageant already different, that is a scam no?”

However, the model replied to the comment saying: “I participated before any procedures were done but even then, it is allowed to have work done.”

The doctor previously spoke about some of her procedures saying: “In 2015: rhinoplasty. The side of my nose was okay, what I didn’t like was the front tip.

“2017: filled eye bags with hyaluronic acid and depigmentation with a vascular laser, depigmenting laser, face peels, ozone therapy, carboxytherapy. Basically, a bit of everything to improve the part of my face that made me most self-conscious and always gave me an exhausted or sick look.”

She is a doctor and opened her first cosmetic clinic in Madrid in 2011.