The owner of a restaurant and two volunteers have been fined 4,200 EUR for distributing free food to poor families during the lockdown.

The owner of Lusitana Tasca and two volunteers from the non-profit associations Espai Veinal Cabanyal and Brufol met at the restaurant to distribute a total of 84 food rations to underprivileged families.

In exclusive statements to Newsflash, the owner of the restaurant, Javier Marquez Ruiz, 35, declared that all the security measures established by law were respected, everyone wore a mask and gloves and the distribution was made in the street, not inside the restaurant.

When they had finished with the distribution, two agents of the Valencia Local Police approached the establishment and began to question Marquez Ruiz and the two volunteers.

According to Marquez Ruiz, one of the agents threatened to personally take care of closing his business in addition to urging one of the volunteers to stop playing the “good Samaritan”. 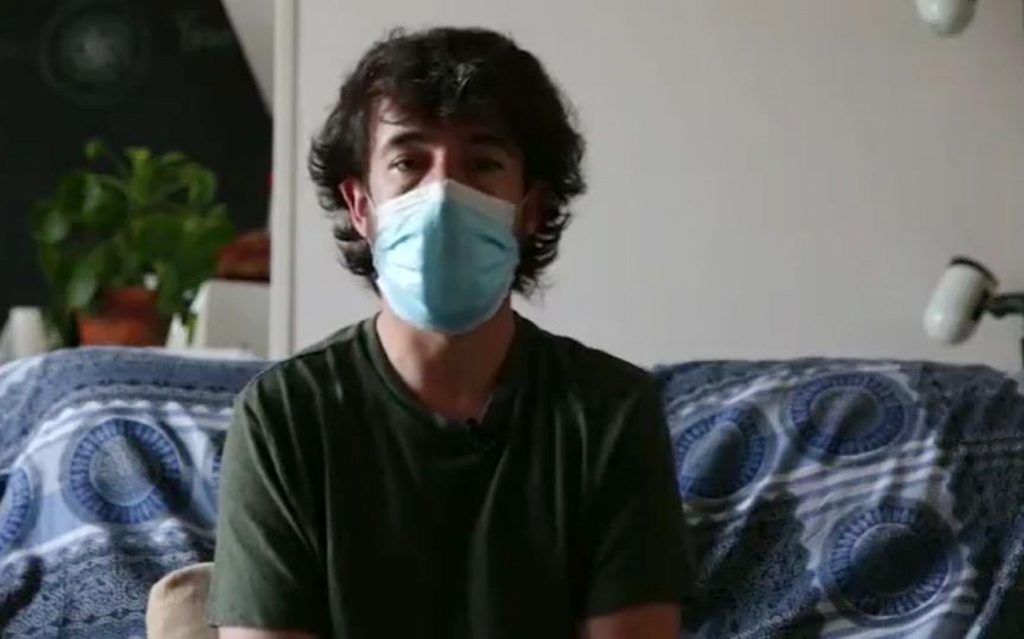 Although they argued that according to the decree that regulates the health crisis, the use of spaces for public use is allowed for the assistance of especially vulnerable people, the agents insisted that they were at fault.

A month later, the volunteers, who did not want to make their names public, received a fine of 600 EUR each for violating the mandatory lockdown and two weeks ago Marquez Ruiz received a fine of 3,000 EUR for the serious offense of keeping his restaurant open to the public.

Marquez Ruiz added: “If I finally have to pay, I will have to close the restaurant, I just ask for justice.”

The mayor of Valencia, Joan Ribo, addressed the situation on his official Twitter account stating: “There is no point in fining those who distribute solidarity. The facts will be reviewed and action will be taken in accordance with the law and humanitarian logic.”