A group of 14 friends in a small Castilian village have reportedly picked up nearly 145 million Euros  in one of the biggest EuroMillions jackpot wins ever. 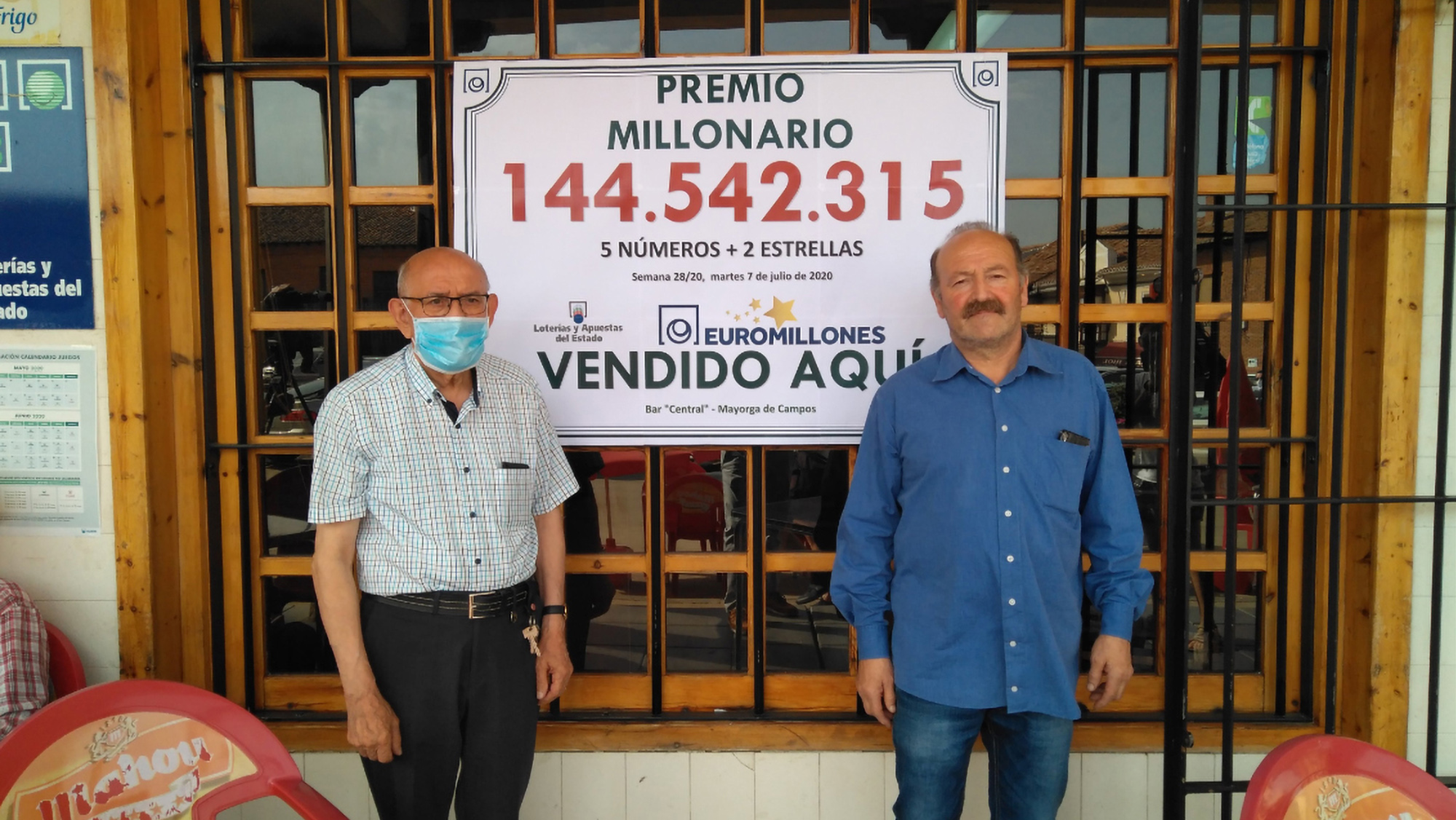 The lucky group from the town of Mayorga in the northern Spanish region of Castile and Leon, the only winners in the first draw category, scooped the jackpot on 7th July.

On the night they found out they had won the top prize, the new multimillionaires gathered at the town’s Central Bar to celebrate.

Each member will receive over 10 million EUR  which is reportedly subject to up to 21 percent in tax.

Twin brother David and Nicolas Martinez, 75, who used to run the Central Bar, said: “We are going to enjoy this because we have worked hard all our lives and we deserve it.”

Raquel Lezcano, 22, originally from Paraguay and a waitress at the Central Bar prior to the big win, told the newspaper El Norte de Castilla: “I want to improve my quality of life and buy a house.”

She added that it is time her mother retired and she can now help her with that.

Four brothers, named Alfonso, Jorge, Almudena, and Belen Sixto, are the owners of the Hotel Madrileno and they said they want to use some of the cash to “carry out reforms and modernise” the establishment.

Tarsicio Magdaleno, father of Mayorga’s mayor, said that he will pay off the mortgage on the home he built seven years ago and enjoy a well-deserved retirement.