Archaeologists have discovered evidence of a 2,300-year-old harbour built by the Phoenicians after studying a network of ancient catacombs used as the cellar of a popular Flamenco bar in Spain.

The startling discovery was made at the Cueva del Pajaro Azul tavern in the city of Cadiz in the Andalusia autonomous community in southern Spain which is a famous flamenco venue.

The Cadiz City Council decided to carry out the rehabilitation of the cave space in the bar’s cellar in 2017 to reopen it for hospitality and cultural shows.

But prior to that it was agreed that excavation works were to be carried out, that were done by the company TripMilenaria S.L.U. throughout 2019 and 2020 under the direction of archaeologists Juan Miguel Pajuelo Saez and Francisco Javier Ramirez Munoz. 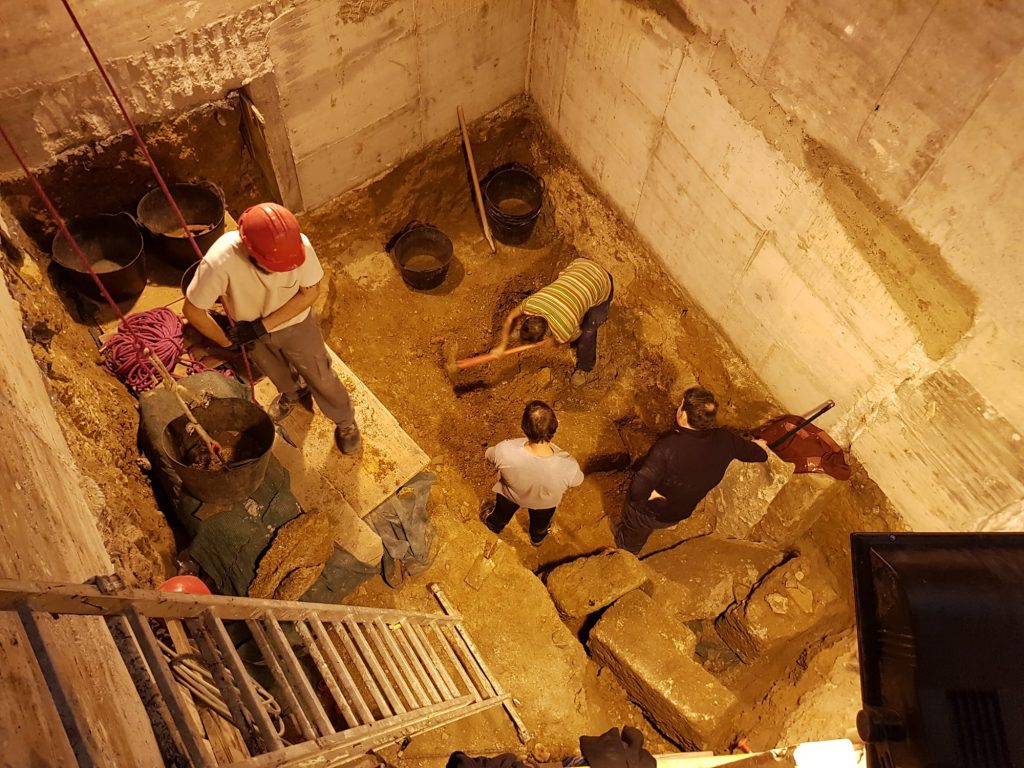 An archaeological study had shown the cave was a storage area built around the 16th century and used until the second half of the 18th century when it was abandoned.

However, during excavation works startling discoveries from different historical periods were found, including coins from the Second Punic War era (218 – 201 BC), as well as the foundation of a large imperial Roman building.

However, the most remarkable find was the remains of a port from between the 4th to 3rd century BC.

The port is from Gadir-Gades, a city from the ancient Phoenician civilisation which spread from southern Spain across the Mediterranean to modern-day Lebanon and it is the first time the port structure in the cave has been physically documented.

Gadir-Gades is now known as Cadiz and it is widely regarded as the most ancient city still standing in Western Europe.

The team said it has been excavated “entirely by hand and with great effort,” with images showing the stunning find. 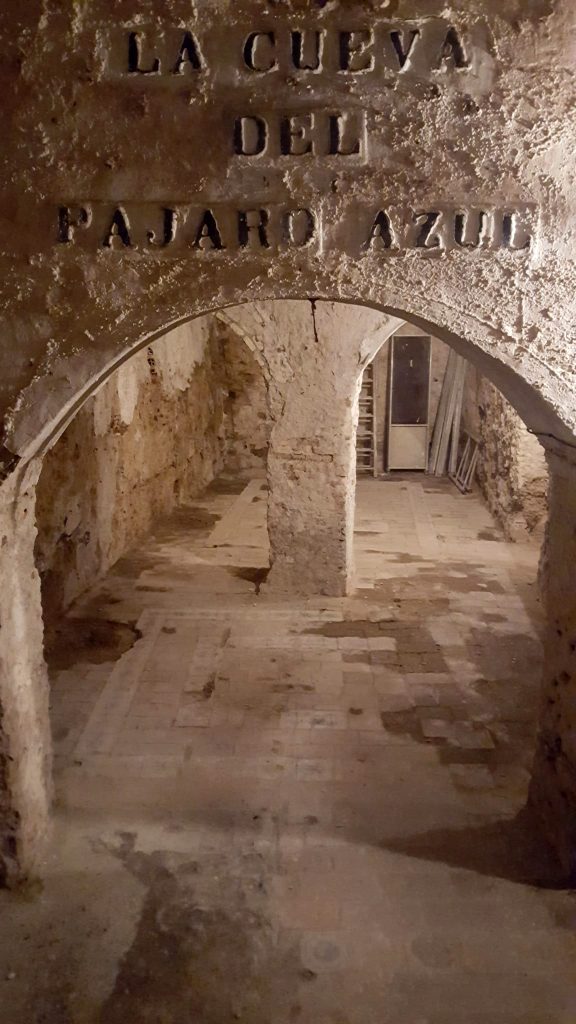 Among the structure were four rows of ashlars (finely cut stone) that formed one of the access and discharge areas of the quay of the ancient port.

A set of arches from the 16th to 18th centuries have also been reformed which frame each of the rooms in the cave and the L-shaped corridor.

The corridor leads to a cistern where flamenco shows were previously held, and where they will now be held again.

The discoveries have led to the team filing a request to have the site recognised as a Property of Cultural Interest.

The Phoenicians were renowned as adept merchants, expert seafarers, and intrepid explorers. They created an expansive trade network that lasted over a 1,000 years, becoming the dominant commercial power for much of classical antiquity.

Their best-known legacy is having the world’s oldest verified alphabet.

The bar hopes to open the cave in a few months once the work is complete, with up to 40 people being able to attend shows in the space.

A guided tour will also be offered to explain the historical importance of the site.

Freshwater tidal wells were also found at the site along with numerous ceramic remains from different periods. The bar has played host to some of flamenco’s biggest names including Lola Flores and Camaron.