This is the touching moment a man plays the piano and a saxo player joins him in what was an improvised concert during the lockdown in Barcelona. 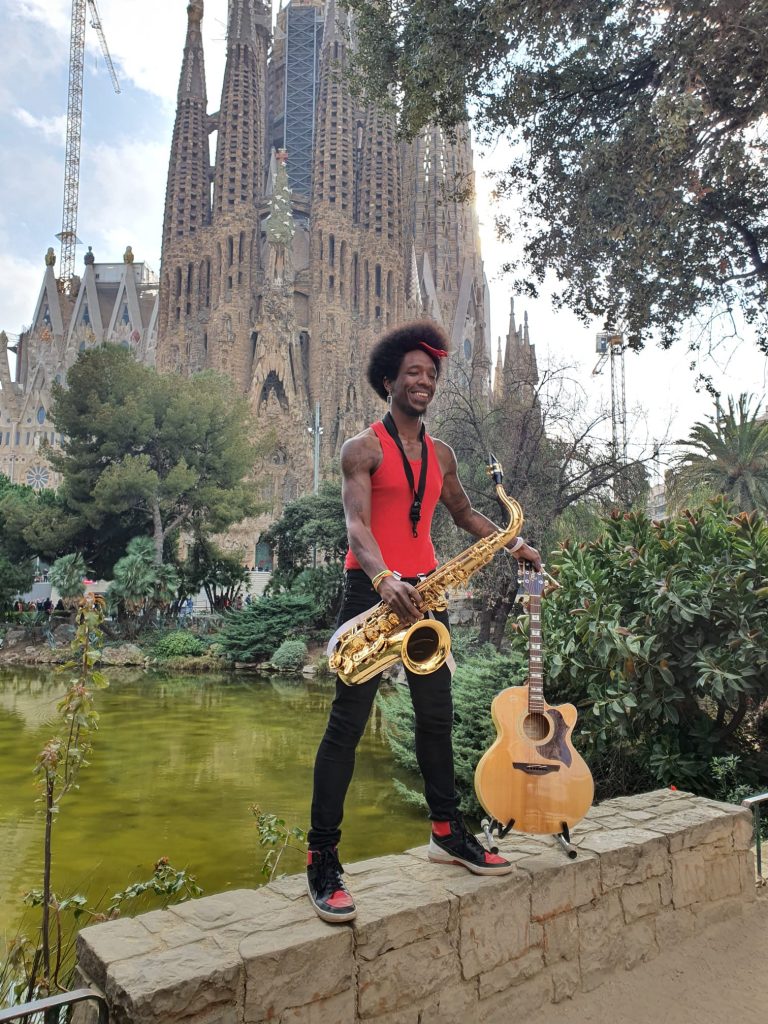 The amazing scene took place in a street next to Sagrada Familia, in the city of Barcelona, in the eastern Spanish region of Catalonia, during the coronavirus lockdown ordered by authorities.

Alberto Gestoso, 37, who works as computer programmer but loves piano, started to play the piano My heart will go on, the popular soundtrack of Titanic movie, while a neighbour of the same block, Alex Lebron Torrent, play the saxo in an improvised way.

Gestoso told the Madrid Metropolitan that “I put the piano in the balcony and a neighbour saw us and told us that if he could join me” and added that “it was not prepared, we had never played together, we had to think in a simple song, slow to be easier to improvised”.

The video of the two artists has gone viral and since them, both neighbours are playing together for their neighbours during the coronavirus lockdown.

Alex Lebron, who was born in Colombia but who has Swedish nationality and who has been living in Barcelona for six years, told the Madrid Metropolitan that he works as a model and also plays the sax at different events adding that “I would have never thought it was going to be viral, it was an avalanche of messages”.

He also commented how life is going with the isolation rules. “It is tough, you miss working but as with this is much easier”, meaning the fact he can play with the pianoman in the block.

Gestoso also commented that when everything is over, they will do a concert in the Sagrada Familia area.

So far in Spain, 17,147 cases have been confirmed with the coronavirus, of which 767 have been reported to have died..