This is the moment a malnourished greyhound howls in pain after being abandoned in a street in a serious condition – but the pooch has recovered and is now happy in a new home. 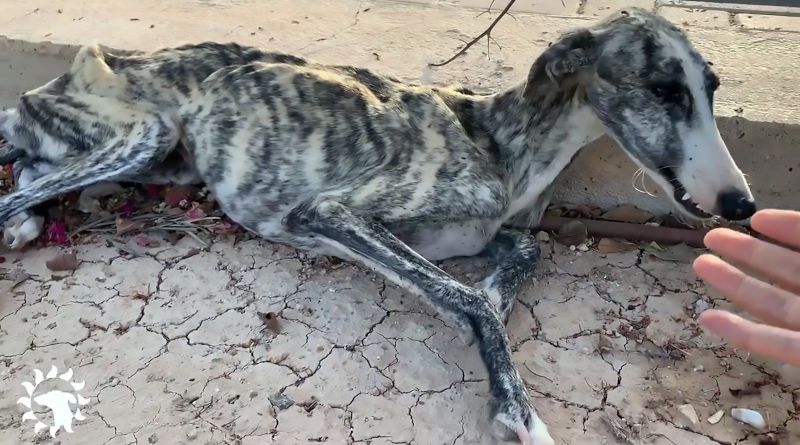 The female pooch, named Matilda, was found in a serious condition in the region of Murcia, southeastern Spain in August and was reportedly close to dying after being rescued.

The people who found the greyhound contacted Tina Solera, the Founder and President of the Galgos del Sol Animal Rescue organisation which specialises in rescuing greyhounds.

The malnourished pooch was found howling on the side of the road and taken to a recovery centre by Solera and two helpers.

At the centre, workers found the dog was riddled with mites and was suffering from a fever.

Matilda reportedly took months to recover but managed to overcome the health issues and is now happy with a new family. 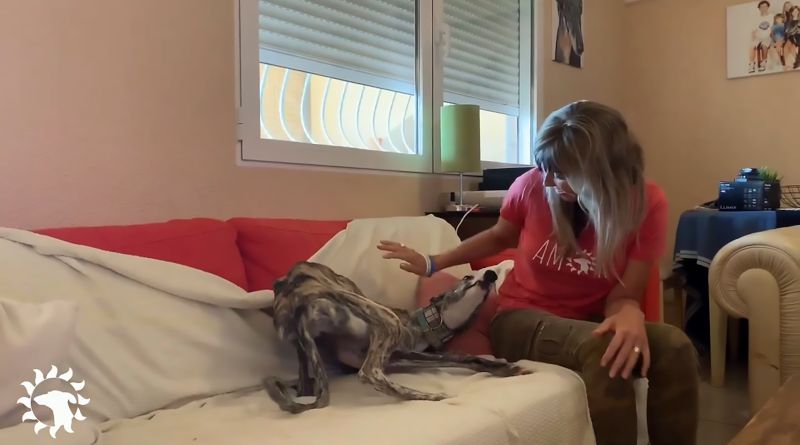 In the video, the pooch can be seen happily walking around the centre before someone can be heard saying “are you going to a new home?”.

‘Kris Jimenez’ said: “It is heartbreaking, be very happy my darling, you deserve it, you are a champion and I will always remember you”.

‘Rosa Murcia’ added: “Oh, Matilda. I am so happy for you, my crying pencil face. Be very happy, my love”.