Nine British nationals have been arrested for running a money laundering and drug trafficking operation in Gibraltar and Spain.

The Spanish Civil Guard and the Royal Gibraltar Police have conducted a joint operation to dismantle the “important” international organisation suspected of bringing hashish into Spain while using Gibraltar to money launder the proceeds, according a police press statement.

The operation reportedly resulted in 38 arrests and the seizure of 3,600 kilogrammes (7,937 lbs) of hashish, 10 boats and three jet skis while numerous bank accounts have been blocked as the investigation continues.

In July, the operation saw the confiscation of 3,500 kilogrammes (7,716 lbs) of hashish and the arrest of 29 suspects, all of Spanish nationality. 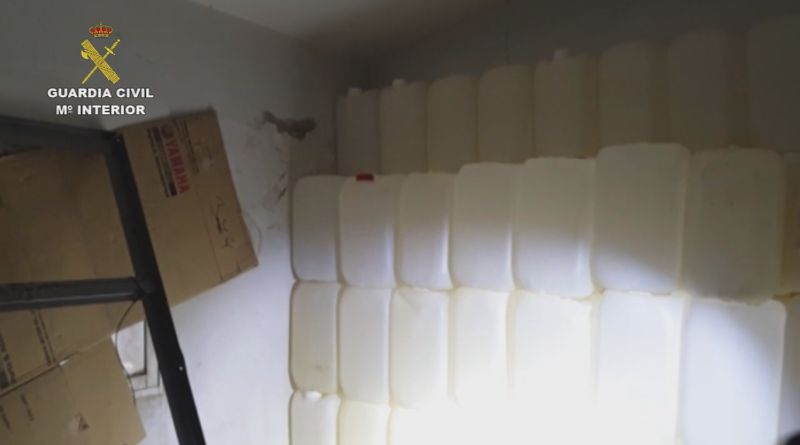 During these raids, 19 vehicles were seized and three of them were returned to their owners as they were discovered to have been stolen.

Civil Guard officers then identified British citizens based in Gibraltar who belonged to the same organisation, including the suspected leader.

On 22nd October, the authorities raided nine houses in Gibraltar and arrested nine people, all of them British.

During one of the raids, officers seized more than 400 petrol drums used to fuel boats at sea.

The nine British suspects have been released on bail after paying 10,000 GBP each and will have to return to the Gibraltar police station on April 2020.

The investigation is still ongoing and more raids are expected, according to local media.

A Gibraltar police spokesman told Central European News (CEN) that the nine suspects have not been charged so their identity is still unknown.