The father of the brave 39-year-old hero who died saving a young girl from a terrorist in the London Bridge terror attack has written a book and says he “put his dignity before all else.” 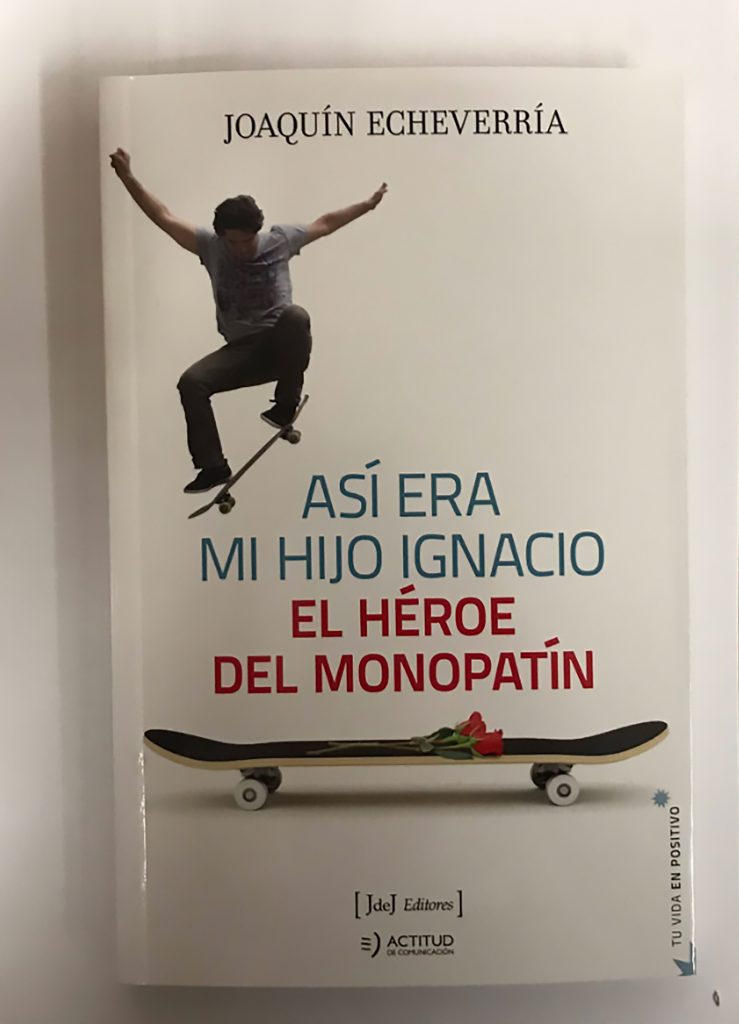 Joaquin Echeverria, the father of Ignacio Echeverria, who was awarded the George medal for saving the life of a French girl by attacking a terrorist with his skateboard at Borough Market on 3rd June 2017, has released a book about his son in the Spanish capital Madrid last Monday.

The author of the book ‘Asi Era Mi Hijo Ignacio’ (‘That Is How My Son Ignacio Was’ in Spanish) told local media he wrote the book to “demystify his son as a hero” and present him more like the son he was.

Echeverria told local media: “He was a person with limits, as we all have, but he assumed his problems and fought against them trying to overcome them ”

The father also commented that his son was a hardworking person who had a strong sense of dignity.

“He was willing to make an effort every day to improve as a person, his career, and not to fall into the temptation of fashion and easy success, and he put his dignity before everything else.”

The brave man’s father also mentioned in his book the condolence letters that he received from former British Prime Minister Tony Blair and Prince Charles, who remembered his uncle Lord Mountbatten and his grandson Nicholas who were also killed in a terrorist attack – carried out by the IRA.

Ignacio Echeverria was awarded the George Medal by Queen Elisabeth II and the municipality in the city of Zaragoza in the autonomous community of Aragon plans to name a skateboarding park after the Spanish hero.

The British ambassador to Spain Hugh Elliott attended the event to launch the book together with the Spanish regional parliament member Pedro Corral.