A pretty young Canadian woman has been reported as missing on the holiday island of Ibiza where she lived for 15 years after last being seen by pals in a popular bar.

Sara Lewis, born in 1986 in Canada, has spent the last 15 years living in the coastal resort of Sant Antoni in Ibiza in the eastern Spanish region of the Balearic Islands.

Concerned friends have reported her disappearance to the Spanish Civil Guard who have confirmed they are investigating the matter.

One friend named Rene told Central European News (CEN) that a group of around 30 worried pals are searching the island’s coastline for the young Canadian woman.

Rene said: “The last time she was seen was in a venue called the True Ibiza Bar.”

“She drives a white Fiat 500 and it is easily recognised because the car is full of her stuff.”

He added: “All her friends do not know anything. We don’t have a clue where she could be. 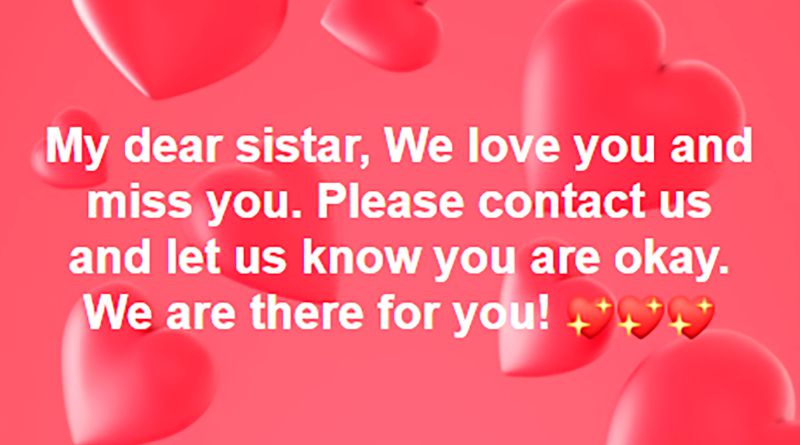 “Her mobile phone is unresponsive, we just do not know.”

Rene told CEN: “Her personal situation is a bit in the air as there was a lot of aggression in the house she was sharing with other people.

“Sara reported her housemates to the police and the authorities have already contacted them, but they said they do not know anything either.”

According another friend, the missing Canadian was in the process of moving home.

A spokesperson for the Civil Guard told CEN that the case is under investigation and so far she has not been found.