Over 200 police working with Europol and UK police have arrested 81 suspected members of one of the Mediterranean’s largest criminal networks seizing 2 million EUR from a panic room and numerous luxury sports cars. 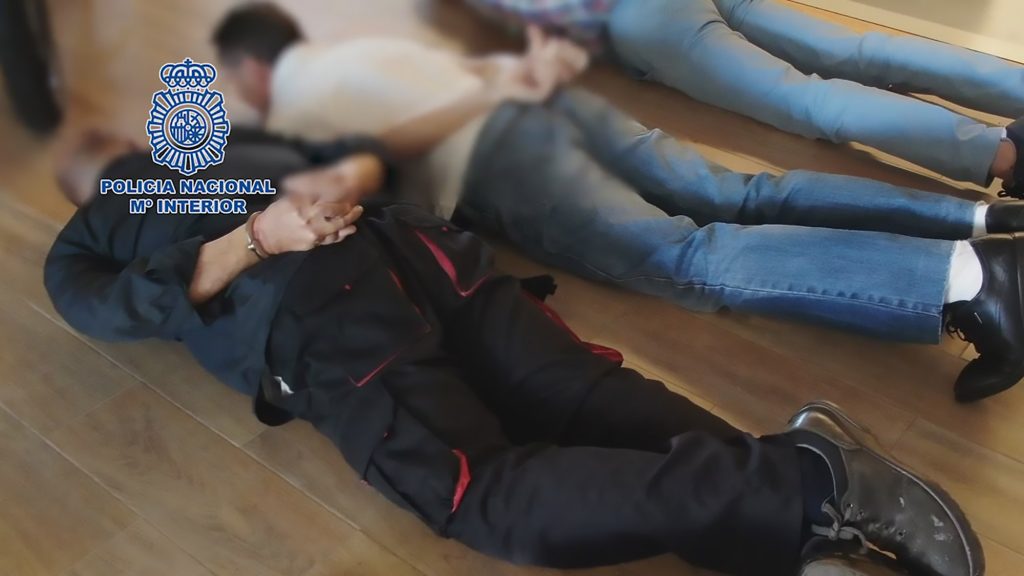 The Spanish authorities assembled a team of experts and sought the cooperation of Europol and the police in the UK, Romania, Sweden, Portugal and Colombia, according to reports.

Over half the cash was reportedly hidden in a panic room inside the suspected leader’s home and cops also froze over 800 bank accounts.

Over 200 cops were involved in the final phase of the operation when 13 raids were carried out in Alicante and Valencia, both in eastern Spain, as well as Galicia in the north-west and Barcelona in the north-east.

Suspects were reportedly monitored over a period of time and are accused of loan sharking, blackmailing and other criminal activities.

The gang is also linked to a murder in Campello in the province of Alicante, according to local media.

In different operations related to the organisation’s activities, the police reportedly seized 3,200 kilogrammes of cocaine that were allegedly transported in boats and luxury cars.

In total, 150 people are being investigated while 81 are currently under arrest.

Reports said that officers also found property valued at over 20 million EUR linked to the gang and they froze over 800 different bank accounts.

So far, the suspects have been charged with money laundering 7 million EUR (6.2 million GBP), according to local media.

The names and nationalities of the suspects have not been disclosed and the large-scale investigation continues.