Big Brother Spain winner Paula Gonzalez has been compared to both Kim and Khloe Kardashian after admitting to undergoing a series of cosmetic ops. 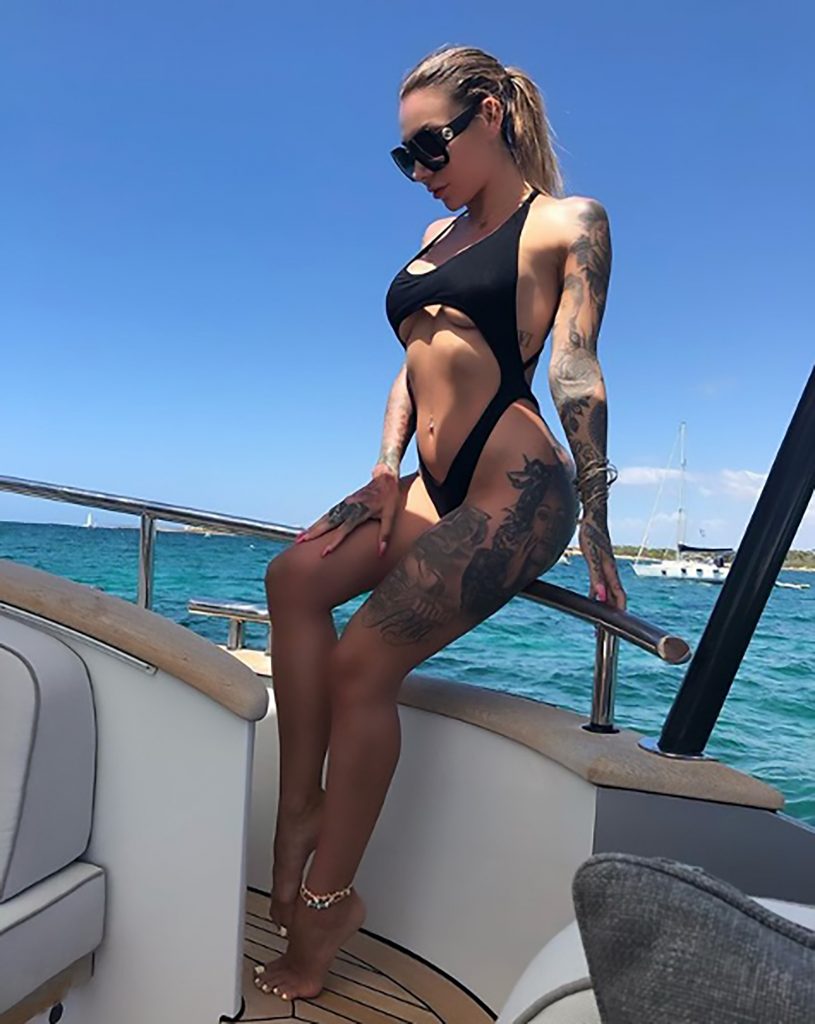 According to local media, the 25-year-old reality star, who comes from Spanish autonomous community Catalonia, has undergone several plastic surgeries and has managed to resemble American socialite and businesswoman Khloe Kardashian, 35.

Other netizens compared her to Khloe’s older sister Kim, writing “I thought it was Kim Kardashian’s profile” and calling her “the Spanish Kardashian”.

One follower of the ‘Gran Hermano’ (‘Big Brother’) 2014 winner, who boasts 460,000 Instagram fans, said: “I had to check your name a couple of times when I first saw the picture, I thought you were a Kardashian!”

Gonzalez posted a before-and-after photo comparing herself now to when she was 20 years old, saying: “At this time, I just had a boob job and nothing done to my face.

“I have news for you, much to my regret I am sorry to say that I am not Kim Kardashian. Such a disappointment, I know!”