Four elderly pals have clubbed together to buy a rundown ‘ghost town’ for 140,000 EUR to turn into their very own Shangri-La.

The village of Os Pretos in the municipality of Lugo in the north-western Spanish region of Galicia was described by estate agents as “a semi-abandoned village with only one inhabitant”. 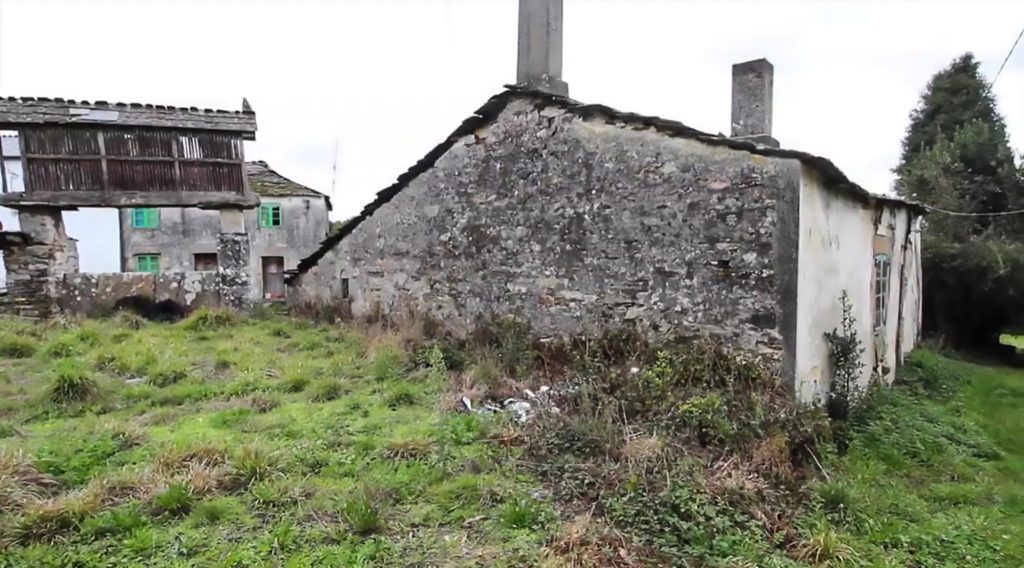 Desiring a peaceful retirement far from the bustle of city life, the elderly gang said they will restore the homes and buildings to establish their very own retirement village.

One of the new owners said: “We wanted our own individual homes, but located all together.”

Another unnamed owner said: “Spain is empty and this would help to fill one quiet country village.”

According to local media, the four owners are all from the central Spanish capital Madrid and three are retired while the other, a lawyer, will stop working soon.

The retirees include an architect and two businessmen, according to reports.

The village covers an area of 50,000 square metres and cost less than a small flat in the centre of Spain.

Estate agent Rosa Costoya said: “All they want is to live the rest of their lives in peace, surrounded by nature and beauty while consuming healthy food and water.”