These photos show deadly Portuguese man o’war ‘jellyfish’ invading the waters of Majorca as Brits jetting in for the summer season.

Portuguese man o’war have been spotted off the coast of Deia and Soller on the island of Majorca, in the eastern Spanish region of the Balearic Islands. 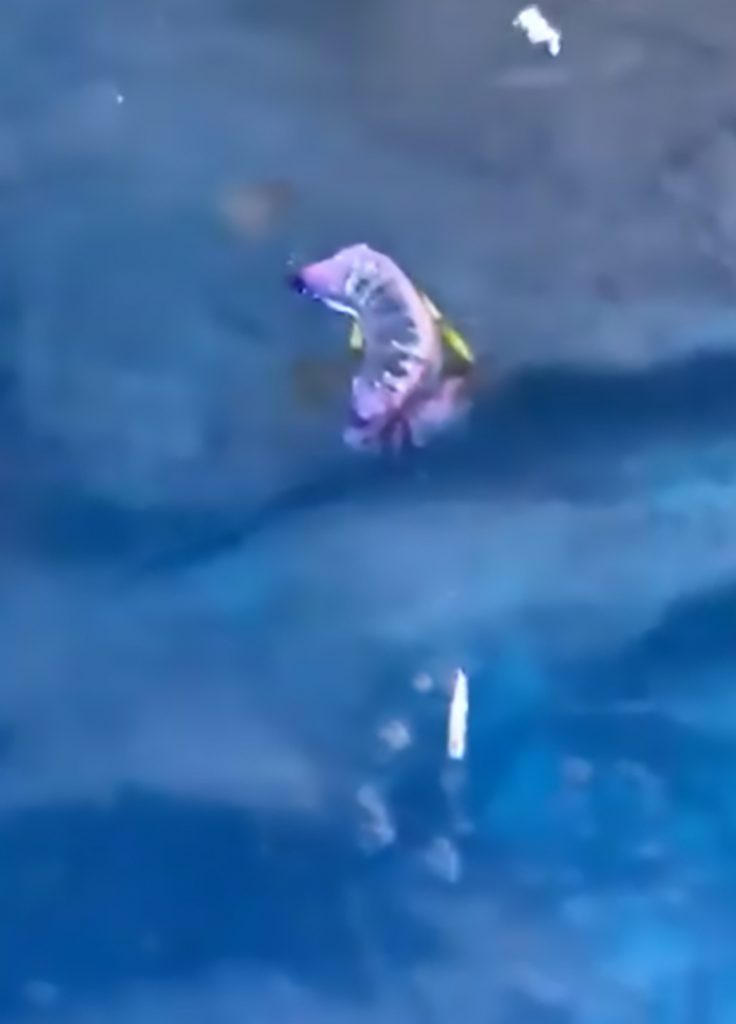 Photos of the deadly animal were posted by kayakers in Soller and local newspaper Diario de Mallorca report the ‘jellyfish’ were also seen on the beach of Canyeret, in Deia.

The newspaper reports it is the second time the organisms have been seen in the area this year after the first sightings in May.

The Portuguese man o’war is not actually a jellyfish but a marine hydrozoan with long tentacles that can deliver a painful sting, venomous and powerful enough to kill fish and, in some cases, humans.

The animals enter the Mediterranean Sea through the Strait of Gibraltar when there are westerly winds, as there were earlier this week in the area. Local media report they tend to disappear when the temperature of the water increases.

Local media say anyone stung by the animal should carefully remove the tentacles from the skin using gloves. Saltwater should then be poured onto the affected area and the victim should be taken to a doctor for treatment.