A Spanish actress who appeared in several Pedro Almodovar films has revealed that she once threatened “rude” Madonna and flirted with Hollywood legend Jack Nicholson.

Loles Leon, 69, was appearing on the Spanish version of ‘Celebrity Come Dine With Me’ alongside British-Spanish actress Belinda Washington and TV presenter Irma Soriano, among others.

The actress, who appeared in the Pedro Almodovar movies ‘Women on the Verge of a Ne 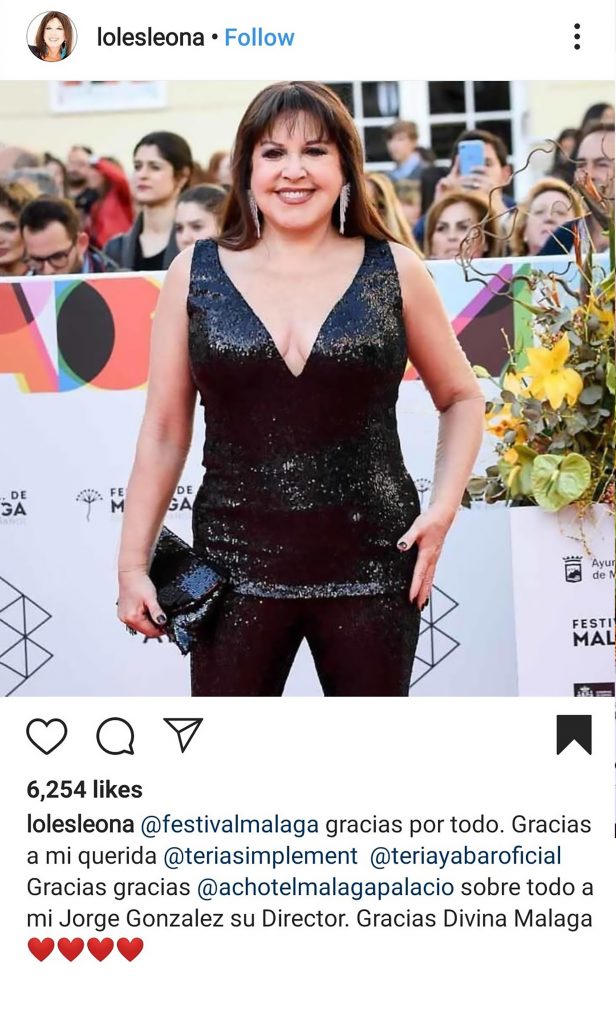 She said: “The party was organised by Pedro (Almodovar) while Madonna was in Spain on tour.”

Leon said that this was around the time that Madonna was “flirting with Antonio Banderas”, who starred in many of Almodovar’s early films.

She said that the Spanish director asked her to perform a song and “while I was singing, Madonna started to talk loudly to somebody behind her.

Leon said to Madonna in English: “You, Madonna, look at me because I am here singing. If you don’t look…”

During the ‘Celebrity Come Dine With Me’ conversation, Leon stood up and performed the ‘cutthroat gesture’ that she claimed she showed to Madonna.

Leon continued: “Madonna said that ‘all Spanish women have razors in their knickers’ and I said [in Spanish] ‘yes, when people behave as rudely as you’.

“I asked for it to be translated and she did not move a muscle afterwards.”

She also spoke about the time that Jack Nicholson flirted with her. According to Leon, she was in Hollywood with Spanish friend Rossy de Palma, also an actress.

Leon said: “I did not know what he was saying because I could not understand him. My translator was Rossy de Palma.

“I asked her to tell him that I was scared that he could hit us with an axe like he used in ‘The Shining’.

“He told me that he would do just that, only not with his axe…