Almost 1,200 people were evacuated from Ibiza hotel popular with British tourists and nearby houses after a gas leak at a Thomas Cook property threatened to blow them sky high.

The incident took place yesterday afternoon in Sant Antoni de Portmany (known as San Antonio), in the municipality of Ibiza, in the eastern Spanish region of Balearic Island at the building site of a Thomas Cook hotel at the resort, according to local media. 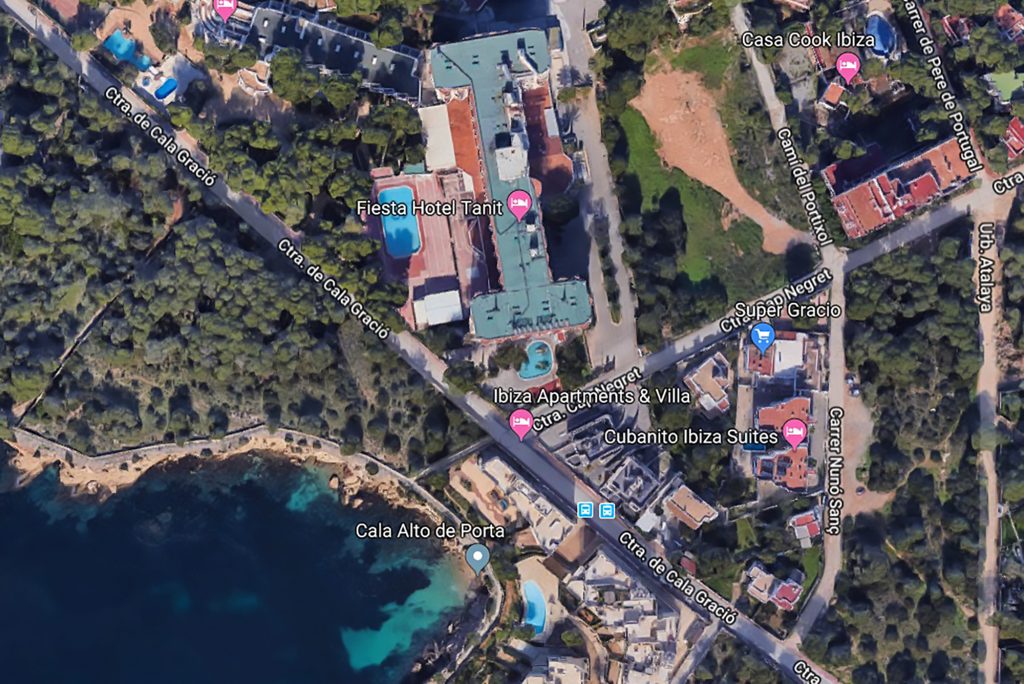 Local media Diario de Ibiza reported that the problem started at around 11 am when a digger broke one of the gas pipes at the construction site at a Thomas Cook hotel.

The hotel is used by British tour operators including First Choice tours.

Local media report that an unknown number of tourists and residents in the surrounding area were also evacuated.

The evacuation was carried out as a precautionary measure and technicians from the company Redexis reportedly solved the problem by 12:30 pm.

Councillor for Sant Antoni, Neus Mateu, said “everything was sorted very well and very fast” adding that municipal workers will be trained to attend these kinds of incidents.

The local police, Civil Guard and firefighters went to the scene to attend the incident.

Sant Antoni is known for its lively nightlife and vast natural harbour.