Real Madrid coach Zinedine Zidane has posted this emotional message to his brother on social media after he died.

Zidane’s brother Farid, 54, died of cancer on Saturday after the Real Madrid boss had flown back from his team’s pre-season tour in Montreal when he learnt his brother’s condition had worsened. 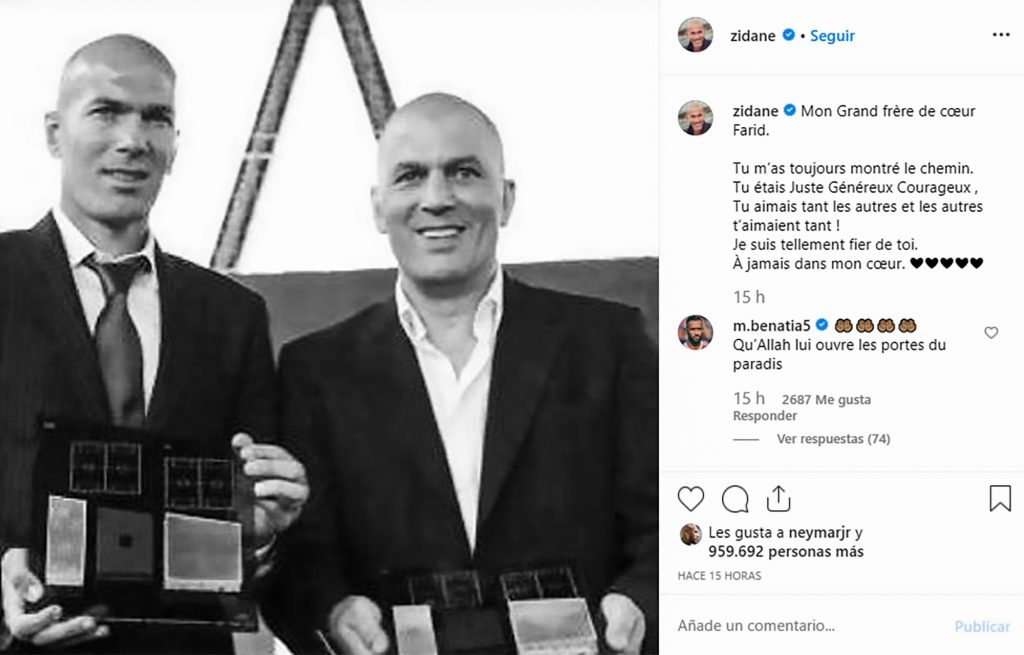 Zidane, 47, has now posted this message to social media as a goodbye to hi elder brother: “My Big soul brother Farid. You always showed me the way. You were Fair Generous Brave, you loved other people so much and other people loved you so much!

“I am so proud of you. Forever in my heart.”

The Real Madrid boss posted a photo of himself with Farid as well as one of all the family together and one of Farid by himself with the message.

Real Madrid’s squad held a minute’s silence during their training camp for Farid and reports state Zidane is expected to return to Canada in the coming days after taking time out to be with his family.

The team are currently working under Zidane’s assistant David Bettoni before their upcoming friendlies with Bayern Munich and Arsenal. 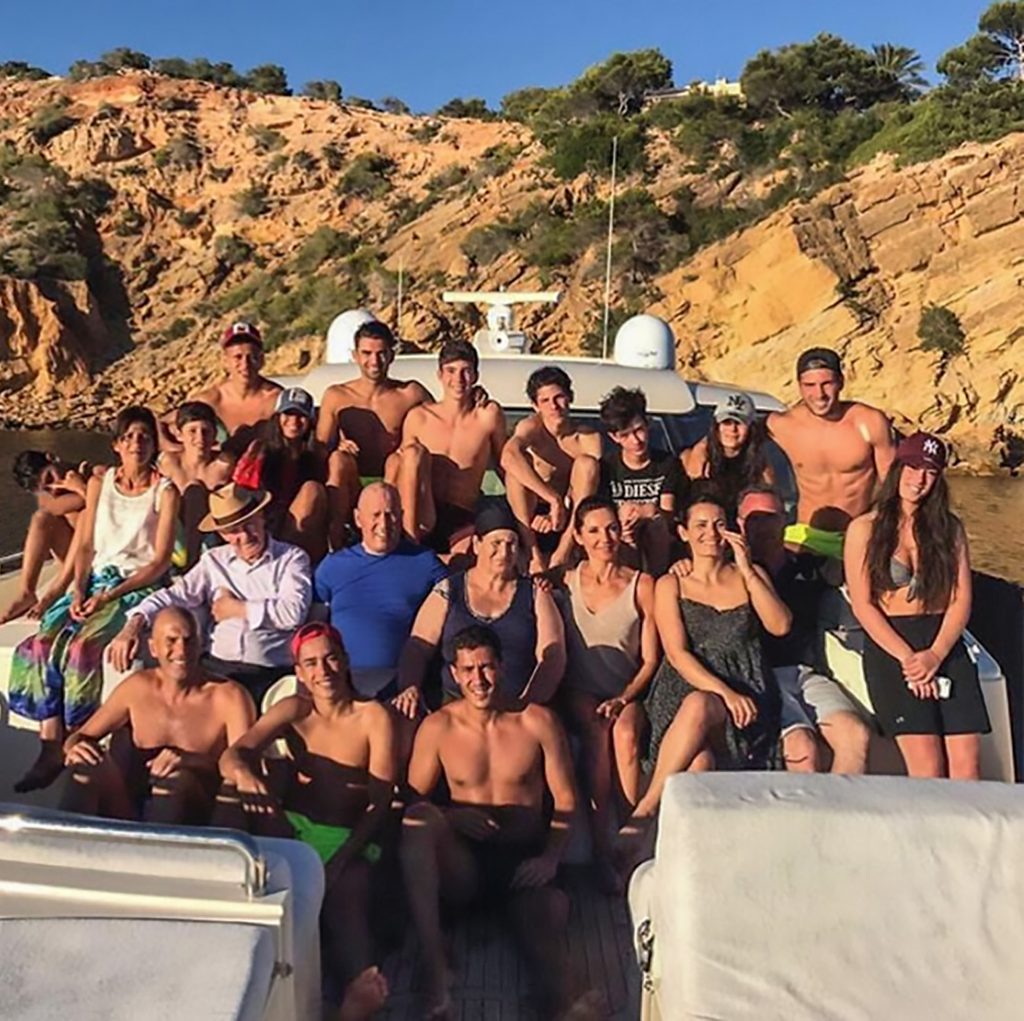