The internationally popular Spanish opera singer Ainhoa Arteta has told how she was raped in New York at the beginning of her music career.

The now 54-year-old revealed during a TV interview in the program Relatos con Alma (Stories with soul), broadcast by Television Espanola, that the incident took place when she was attending lessons in the Actor’s Studio in New York in the United States, and said this episode “marked my life”.

She said: “It is something I have never said. I lived in a neighbourhood of New York that every night was filled with drugs, prostitution and I had to go back very late home because I was taking care of a family and a girl.”

Arteta said it was a violent attack and added: “It was not only rape, but he almost killed me”.

She added: “It happened to me the same day I was given my first opera. I arrived at my house with the score of Clorinda which I had to learn in only four days because I had to perform in Palm Beach. After it happened, I did not have any time to deal with the horror of it or to think about what had happened to me.

She said the police had told her that she should be happy that she survived the brutal attack.

She did not give any more details of what happened, but Arteta claimed that this episode marked her life forever and that even when someone approaches her nowadays with the best intentions, she rejects them often in an aggressive and rude way.

She added: “I admit that my sexuality was always a problem. Now I can speak about it, but for a decade, I could not even talk about the story.”

After the incident, she moved on and finally found love with Matias Urrea, and married him after three years of relationship on 22nd June this year. Ainhoa has two children, Sarah, who is the daughter of a previous relationship with opera singer Dwayne Croft, and Iker, a son of the previous marriage with Jesus Garmendia. 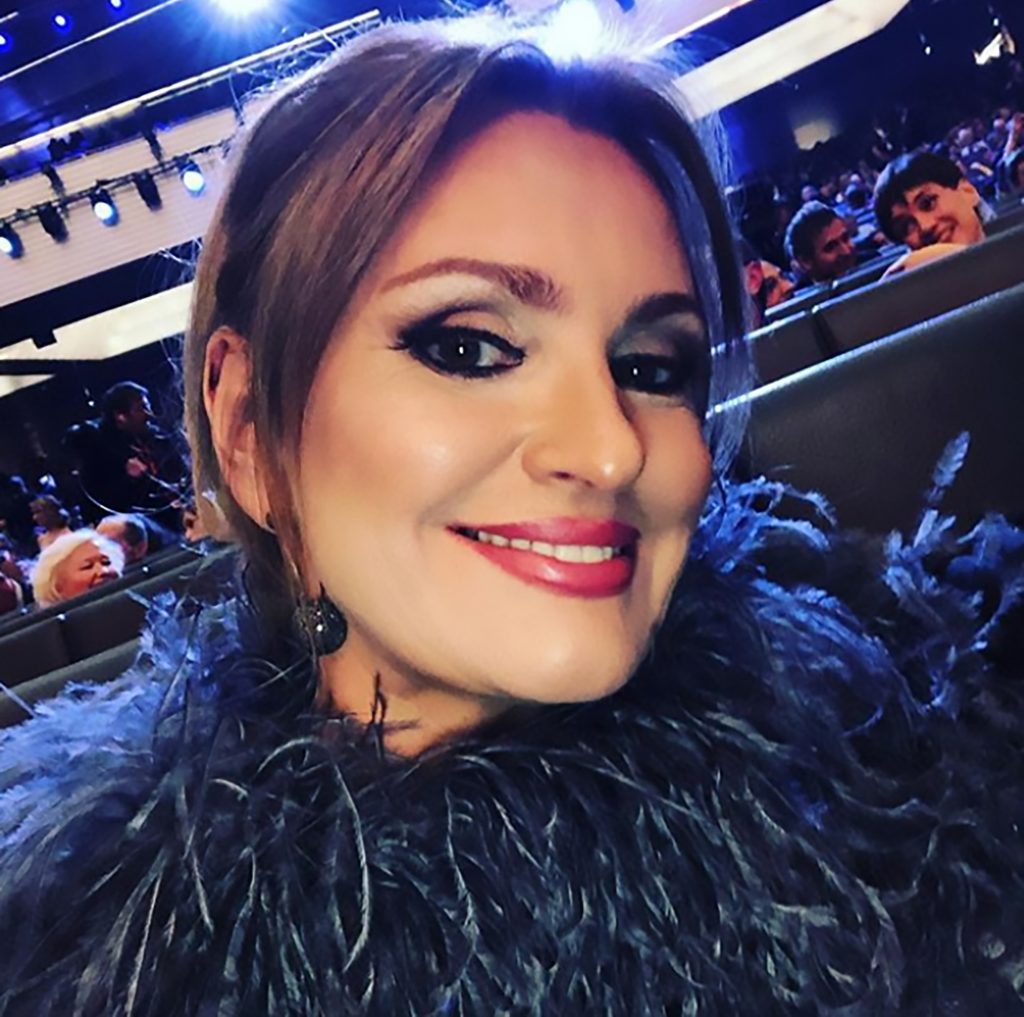