A top healthcare expert claims travel insurance firms are scamming British tourists by making them pay for services they are already entitled to for free. 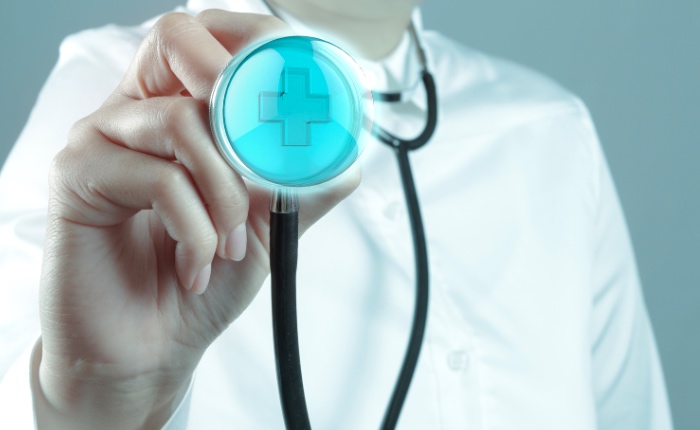 Meanwhile, Spanish healthcare providers claim that Brits who believe they are privately insured whilst on holiday but are actually not insured cost them up to 100 million EUR (89 million GBP) every year as they have to foot the bill for the tourists to be transferred to public facilities.

Carlos Rus, the General Secretary of the Alliance of Private Spanish Healthcare (Alianza de la Sanidad Privada Espanola-ASPE) claims that 15 companies in the UK are selling insurance to British tourists which amounts to nothing more than the coverage every British citizen is entitled to by the European Health Insurance Card (EHIC).

David Medina, a member of the ASPE says that the insurance companies hide the fact the added “health insurance” on their travel policies only provides care in public hospitals in Spain “generally in an opaque way and in the small print”. British citizens travelling with an EHIC are entitled to free emergency healthcare in Spain in public hospitals.

Chris Neil, President of the English-Speaking Healthcare Association ( www.eshaspain.org  ) said ” unfortunately this seems to be common practice and ESHA Spain recommends that tourists coming to Spain read the small print of their private travel insurance, specialy clauses related to hospital stays and repatriation”. He pointed out that ” at the moment due to bilateral agreements between the U.K and Spain the Spanish government will pick up the tab and bill the U.K”.

Rus says that around 800 British tourists a day go to private hospitals and health centres in Spain during the summer season believing they are entitled to private treatment from their insurance policy, which they are not.

Medina says that the private healthcare system then acts depending on the situation of each patient, with non-serious patients being told they are not covered to be treated privately and they are given the option of being treated and paying or going to a public health centre.

But in cases where the patient is in a serious condition and has to undergo urgent surgery, Medina says they are almost always attended at the private clinics but the insurance company then rejects the invoice and the patient does not have to pay.

Medina says that if the surgery is not carried out and the patient is taken to a public health centre, the Spanish national healthcare system then bills the private clinic for the ambulance bill and the surgery as a “third party” in some regions, such as Murcia, the Canary Islands, Andalusia and Valencia, where the private clinic is considered the third party as they were responsible for taking the patient to the public healthcare centre.

Medina described the situation as “fraudulent”.

Rus says the impact of the situation on the private healthcare system in Spain is somewhere between 75 and 100 million EUR (67 and 89 million GBP). The ASPE estimates that four British patients go to each of the 200 private healthcare centres located in the most important tourist areas of the country every day.

El Mundo report Rus says the ASPE will ask for “precautionary measures” to be taken by the British authorities against the insurance companies for “illicit enrichment”.

The organisation has started action for an informative report to be drawn up by the UK, Spanish and European public administrators. No measures have been taken against the insurance companies, according to reports.