Lionel Messi reportedly spent 35,000 EUR on champagne and burgers for his birthday bash at an Ibiza nightclub.

Local media report Messi celebrated his 32nd birthday at the Lio Ibiza Restaurant and Cabaret Club on the Balearic party island and local media outlet ‘Informalia’ report he ended up with a 35,000-EUR (31,401-GBP) bill.

Reports state the majority of the bill was taken up by “hamburgers, chips and champagne”, with Messi himself reportedly choosing to drink Dom Perignon in the days before he travelled to Brazil for the Copa America.

Messi is the best-paid sportsman in the world according to Forbes, earning around 112 million EUR (100.5 million GBP) per year.

Other famous guests who have visited Lio Ibiza, reportedly one of the islands most fashionable hotspots, include basketball legend Michael Jordan and Hollywood star Leonardo Di Caprio were among the guests. 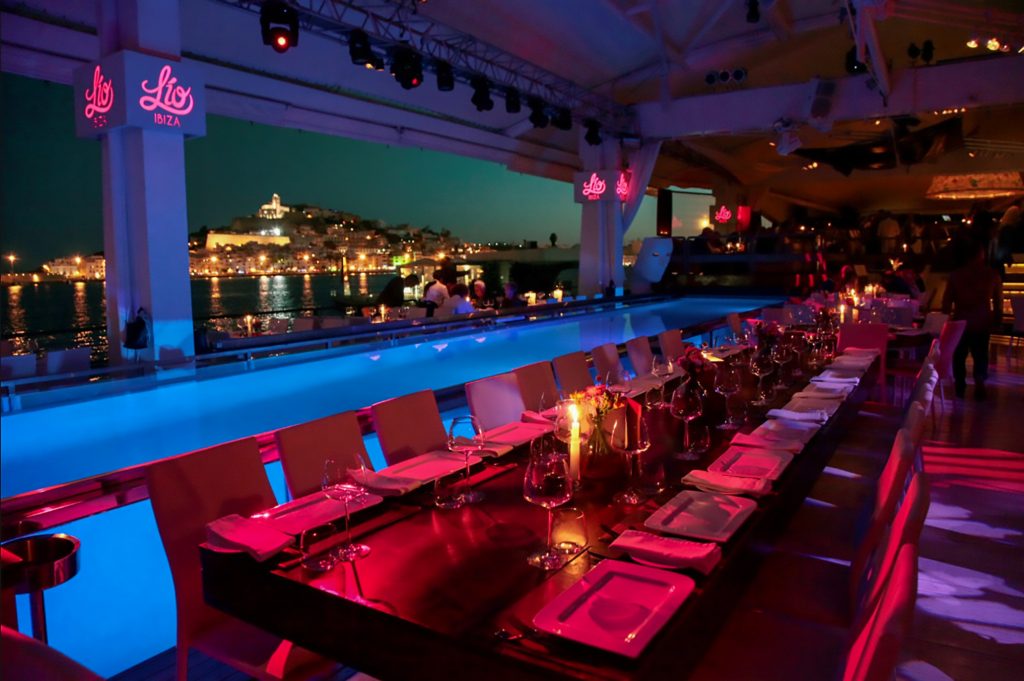 Messi’s Argentina take on hosts Brazil tonight in a tantalising Copa America semi-final. The Barcelona star has struggled for form in the tournament, with his only goal coming from the penalty spot in his side’s opening win over Paraguay.