Suspected human trafficker allegedly forced women to work as prostitutes on the tourist isle of Majorca and used threats of black magic to scare their victims into compliance.

The news comes after 22 arrests were made in two waves as part of ‘Operation Sileno’ which took place in the resort city of Palma de Majorca in the eastern Spanish region of the Balearic Islands.

According to reports, the suspects are aged between 21 and 51 and come from multiple countries including Spain, Portugal, Italy, Bulgaria, Brazil and Colombia.

Two gang members have been charged with drug trafficking while another four are accused of human trafficking and various offences related to sexual exploitation and human rights abuses.

Six others, who reportedly worked in clubs and brothels in the city, were arrested for not having the correct documents for living and working in Spain, according to local media.

The investigation started in November 2018 when two residents called the cops after suspecting that an apartment was being used for prostitution and other illegal activities.

Ten female victims were found at the property and were allegedly forced to work there for 20 hours a day, six days a week.

According to reports, gang leaders brought many of the victims to Europe from Brazil by making false promises and then forcing them to work off the debt they accrued through prostitution.

Gang bosses reportedly took advantage of some victims by threatening them with black magic practices known in Brazil.

Police raided two other properties belonging to the suspects and seized 50,000 EUR (44,810 GBP), documents as well as over 200 cannabis plants at one location, according to local media.

During a second phase of the operation, investigators discovered that the group was using a lawyer to arrange marriages between the victims and EU citizens at a price of 5,000 EUR (4,480 GBP).

Ten people have been arrested in the second phase of the investigation, including the lawyer.

In total, 12 suspects were arrested in the first phase while 10 have been detained during the second. 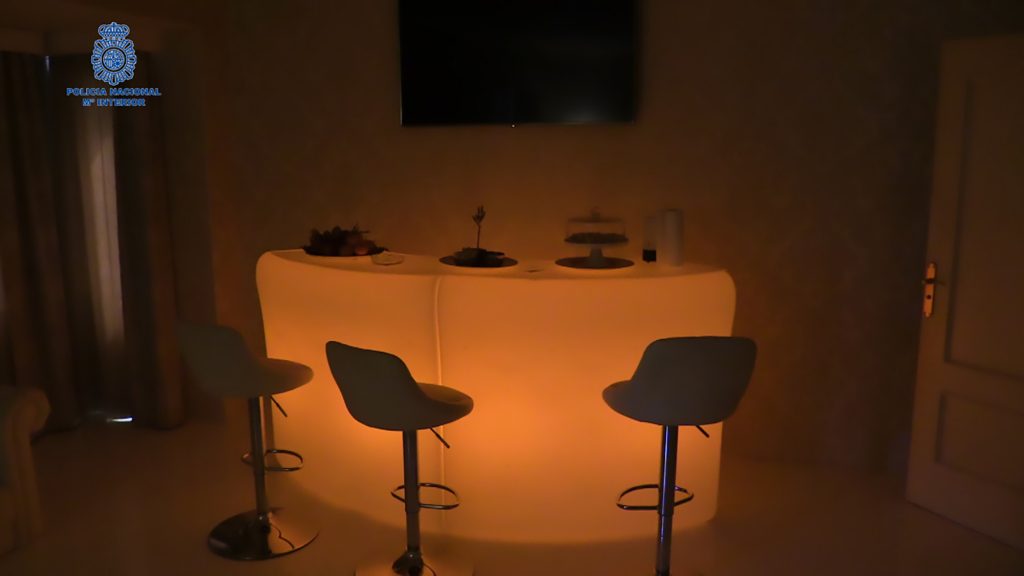