A worker at Sergio Ramos’ plush wedding to his TV presenter wife has said she was “treated like a dog” at the function.

Ramos, 33, and Pilar Rubio, 41, were married at Seville Cathedral on Saturday at a ceremony attended by a host of stars including David Beckham, but one of the workers at the function held at the Real Madrid star’s ‘La Alegria’ ranch has slammed her treatment.

Spanish TV programme ‘Salvame’ (Save Me) broadcast on Telecinco spoke to the worker, who was not named in reports, about her treatment at the plush wedding which had over 400 guests.

The worker said: “They paid 10 EUR (8.91 GBP) an hour. They said things which they did not fulfil, like that they were going to take us there in some vehicles but we had to fend for ourselves.”

The woman, who was seemingly breaking a confidentiality agreement every worker had to sign saying they would not divulge information about the wedding, said that “women and men” had to get changed “together”, adding: “We were all there naked, it was shameful. It was the first time in my life that I had worked in those conditions.” 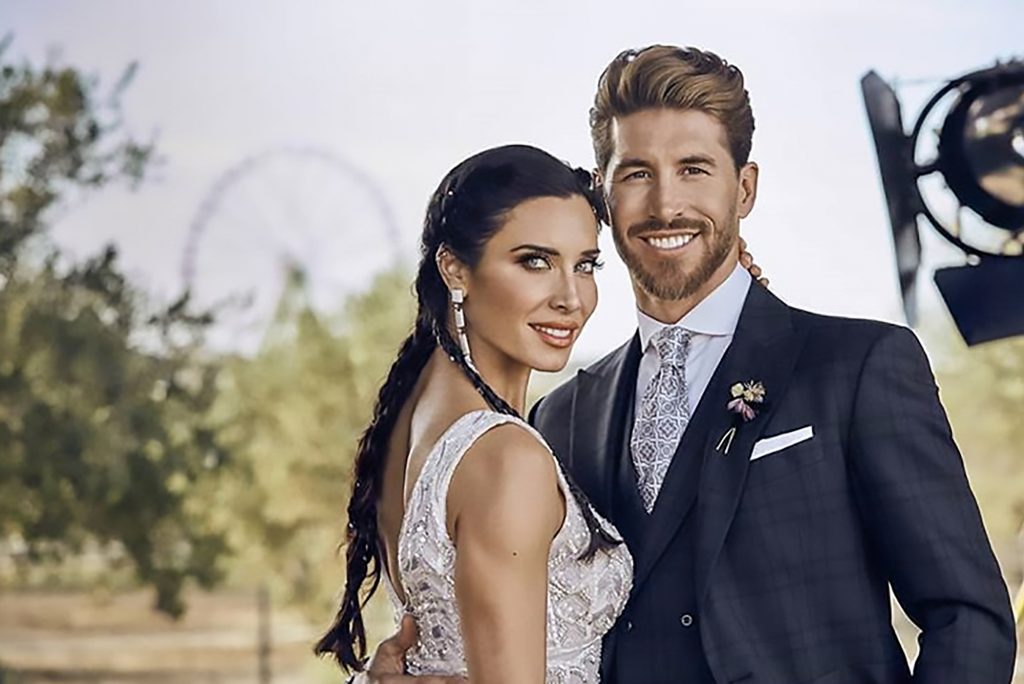 She claims the workers were not allowed to speak among themselves or laugh, saying: “We ate cold sandwiches in a tent. They screamed at us, They treated me like a dog. And when they gave us something for dinner it was already three in the morning and it was just the guests’ leftovers.”

According to local media, the worker blamed her supervisors at the wedding for her treatment and said she thinks that if Ramos and Rubio “had known I don’t think they would have allowed it”.

The name of the woman’s employer is currently unclear.