This beautiful woman has been charged with biting off her ex-boyfriend’s tongue and spitting it on the floor after asking for one “last kiss” when they broke up. 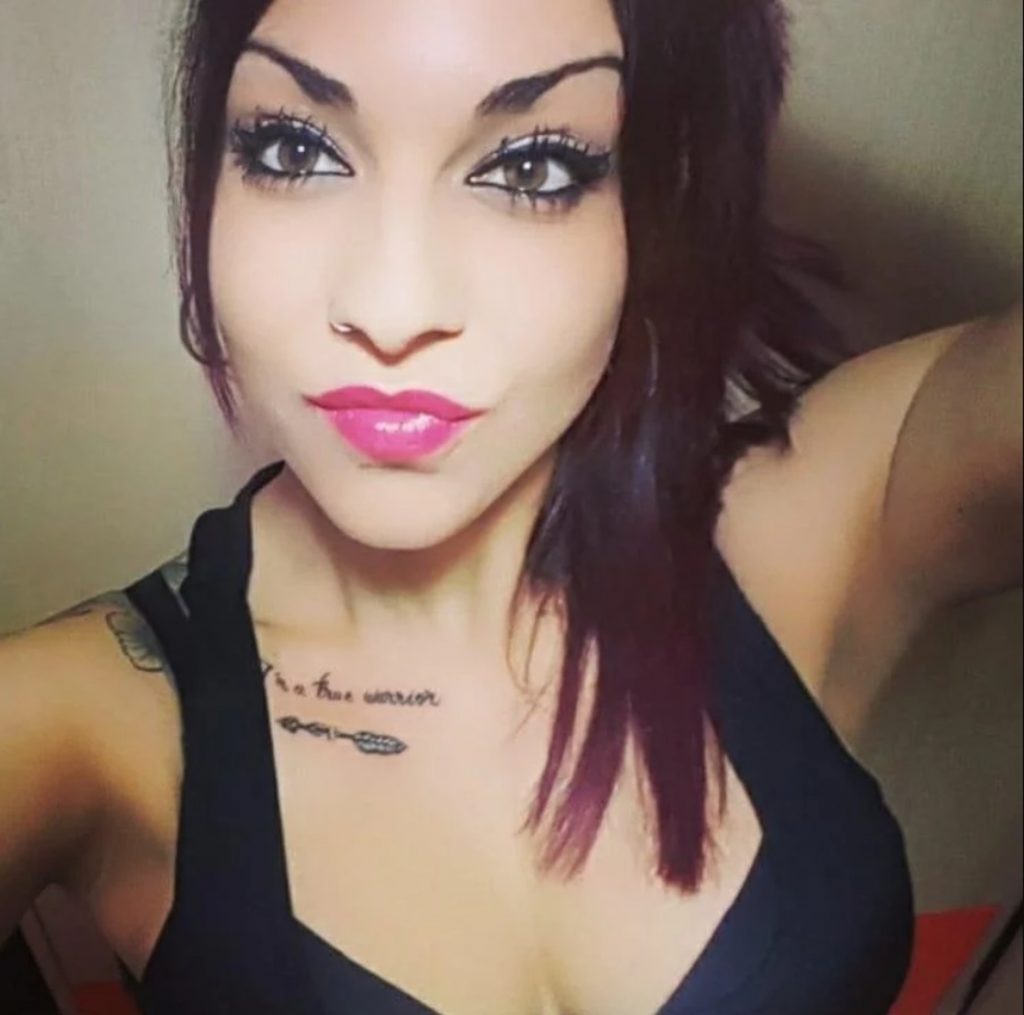 The shocking incident took place when Adaia Lopez Esteve, no age reported, who is from the city of Barcelona in the eastern Spanish region of Catalonia, met her boyfriend at his flat in June 2017.

Local media report the couple met online in December 2016 and had a tumultuous relationship, breaking up in February 2017 because the boyfriend, who has not been named, was “fed up of her mood changes”.

The couple restarted their relationship shortly after but the boyfriend then reportedly decided to break up with her again in June 2017.

Esteve is said to have reacted aggressively to her boyfriend breaking up with her, storming out of the flat before returning to apologise for her behaviour.

She allegedly then hugged her boyfriend and asked him for one “last kiss”, which she took advantage of by biting off his tongue, ripping it out of his mouth and spitting it onto the floor, local newspaper El Taquigrafo report.

She is then said to have run away, leaving her ex-boyfriend on the floor bleeding and a neighbour heard his screams and ran to help.

The man was taken to hospital where he was attended for the bleeding and the haemorrhage was stopped.

Esteve was reportedly arrested by Catalan police but refused to give a statement. She was released but the investigation has now concluded and she has been charged with causing injuries and will be called to the stand in Barcelona Provincial Court. The location of the flat where the incident took place has not been reported.

Prosecutors are asking for an eight-year prison sentence while the victim’s lawyers have reportedly asked for 10 years.

Esteve has reportedly denied the events and instead has reported her former lover for domestic abuse, saying he had tried to suffocate her as she left his flat.

It is unclear when the trial will take place.