Hollywood star Michael Douglas is narrating this promotional video in an attempt to flog his pad for 20 million GBP less than he originally asked for in 2014.

The villa, called S’Estaca and built by Archduke Ludwig Salvator of Austria in the mid-19th century, is located in Valldemossa in the island of Majorca in the eastern Spanish region of the Balearic Islands.

According to local media, the villa is being sold by property giants Engel & Volkers and was put on sale in 2014 with a price of 50 million EUR (44.4 million GBP) which has since been lowered to 28.9 million EUR (25.6 million GBP). 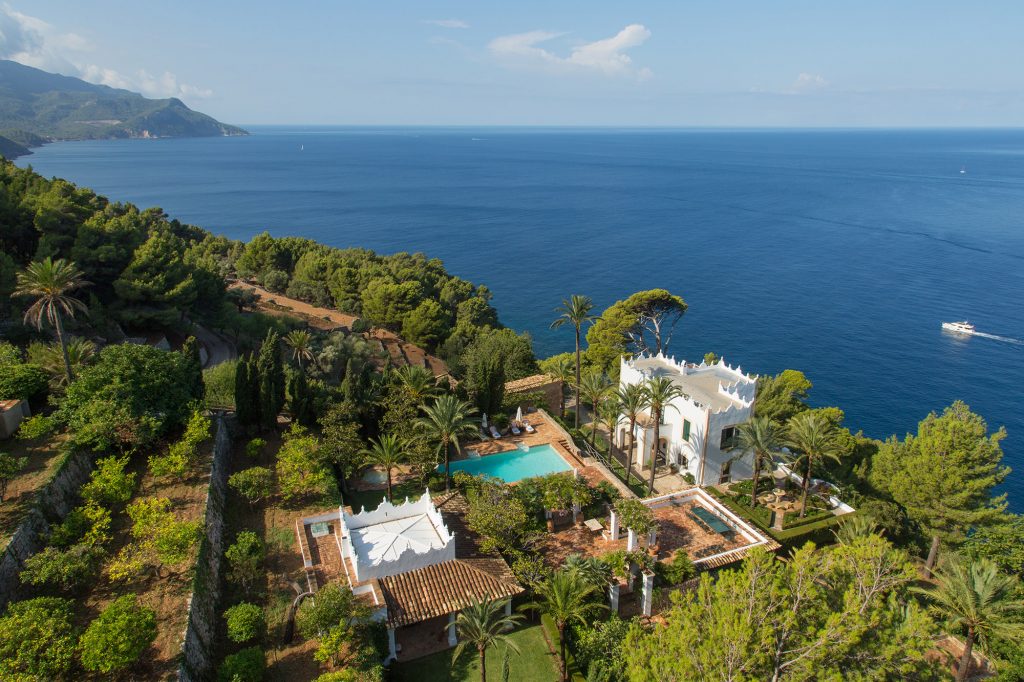 Reports said that Douglas bought S’Estaca for four million EUR (3.5 million GBP) in 1990, but has renovated the property into a luxury villa with “seven separate buildings containing five apartments with 10 separate bedrooms”. 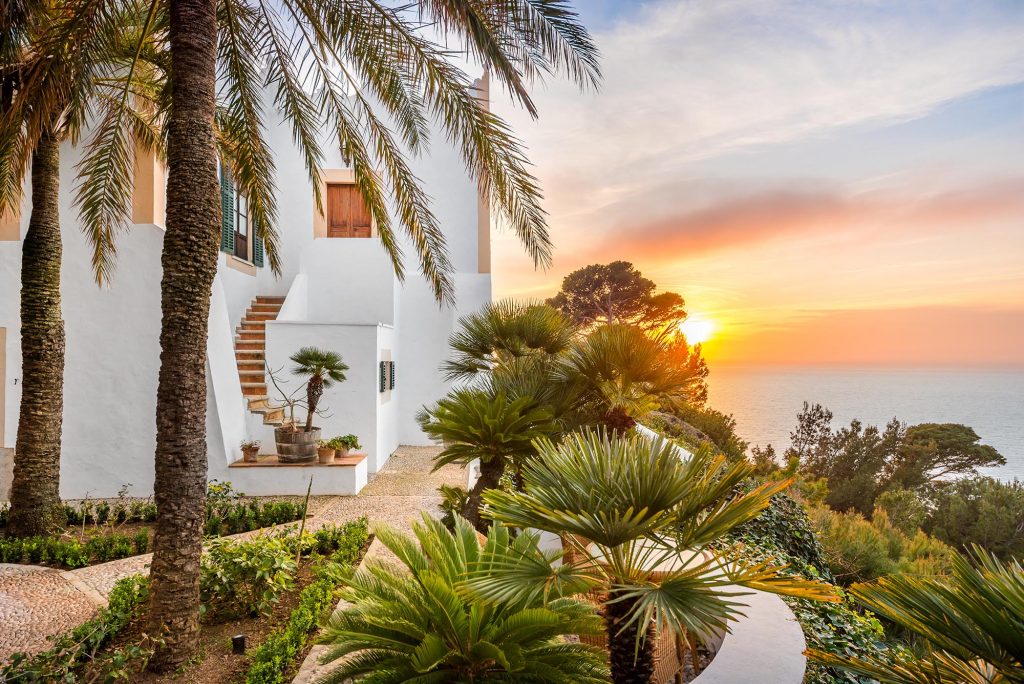 The promotion video was posted on the Engel & Volkers YouTube channel where it has been seen over 15,000 times and shows the luxury villa’s rooms, cellar, swimming pool and stunning views.

In the footage, Douglas recounts how Archduke Ludwig Salvator fell in love with the area and built the “magical retreat”. 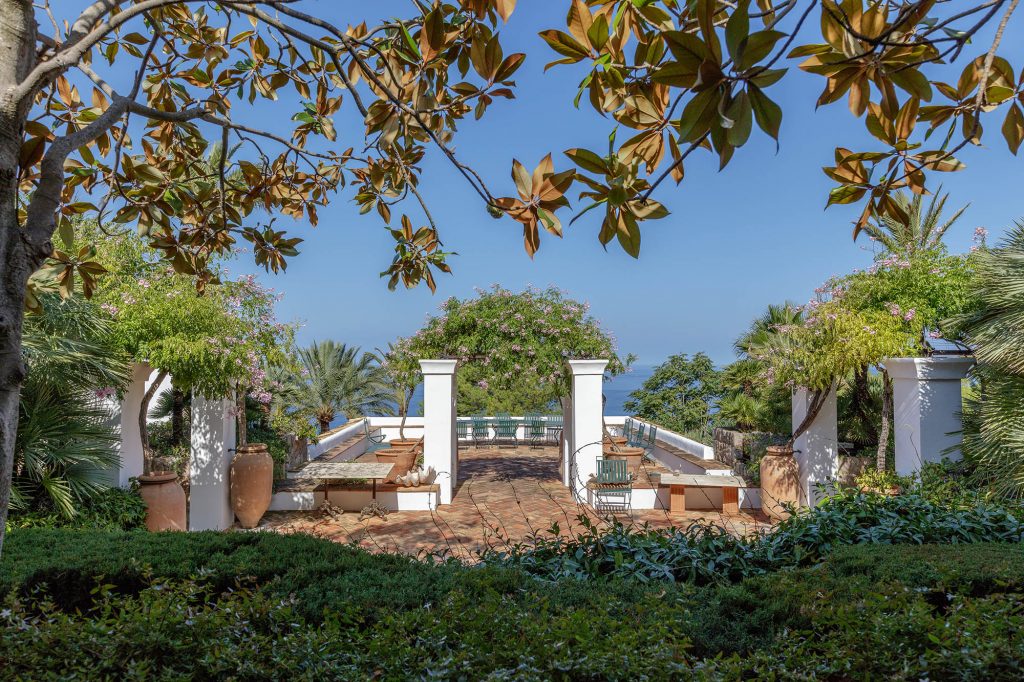 The 74-year-old actor, son of Hollywood legend Kirk Douglas, 102, said that he “also fell under its spell” after first seeing the property in 1990.

He added: “Many of my friends have stayed at S’Estaca and we have enjoyed wonderful times here together.”

Douglas and his British wife Catherine Zeta Jones were last seen in Majorca in 2014 enjoying a stroll with their teenage children Carys and Dylan. 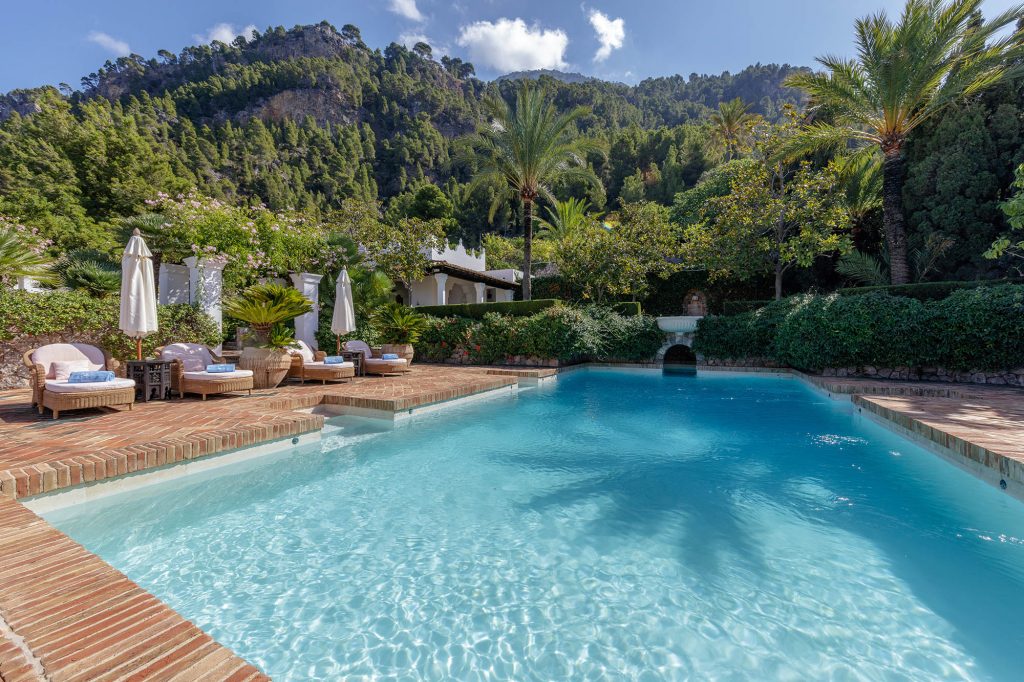