This footage shows the shocking amount of plastic littering a Tenerife tourist beach ahead of the summer holiday season.

The scene was filmed on the beach Playa Grande in the coastal town of Poris de Abona located in Tenerife in the Spanish Canary Islands. 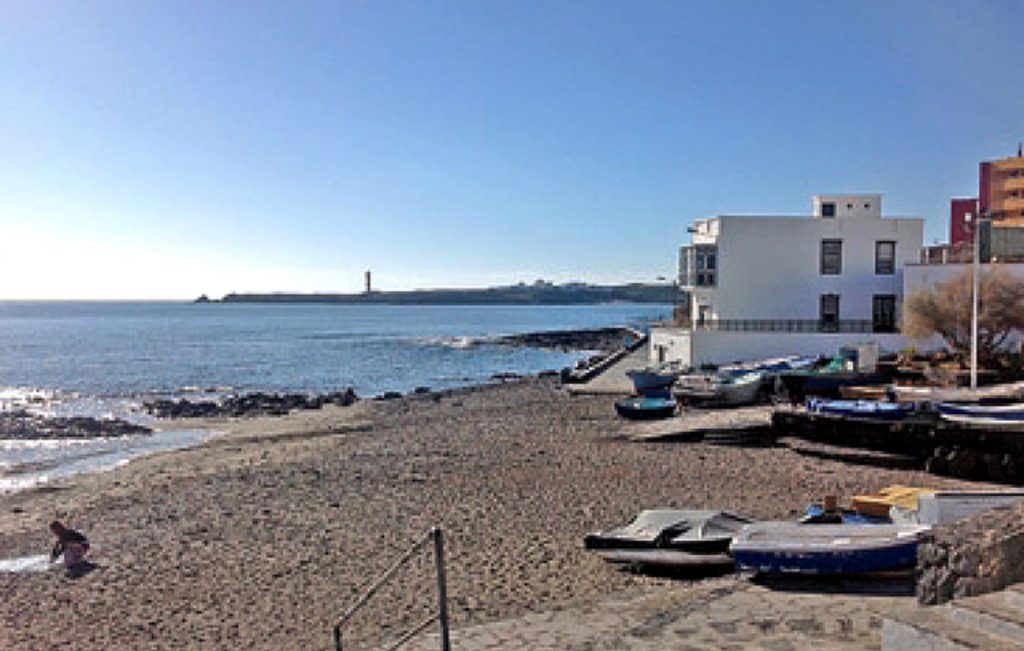 The striking footage, filmed by Oceano Limpio Tenerife (Clean Ocean Tenerife, as part of a cleanup project shows the shore and areas of the beach covered in plastic waste.

At one point, a woman is heard saying: “You do not need to go to an Indonesian beach to find huge amounts of plastic. When I see a beach like this, I feel frustrated and sad. I need to show it.”

Oceano Limpio Tenerife founder Maria Celma said: “It does not matter which day you go, you will always find plastic.

“Even when we are finished cleaning up the beach, it is never ideal. We can never do enough.”

“There was a coordinated cleaning project being carried out, and I decided to make the video when I saw the beach in such a state.”

“Between 30 and 40 kilogrammes of microplastics were collected by four people in four hours, more and less. However, even more was collected by volunteers participating in the project.

“It is a popular beach, especially for surfers and families.”

She added: “I went back several days later and the beach was full of microplastics again.”

According to Celma, Playa Grande is not the only beach in Tenerife affected by waste. She said: “As Poris de Abona has a sandy beach, it is easy to see the plastic.

“There are shingle beaches which are even dirtier and you only realise when you lift up the pebbles.”

Celma and the team of volunteers disposed of the waste at the nearby PIRS recycling centre.

The European Union has recently banned a range of single-use plastics in a bid to stop ocean pollution.