Espanyol defender Adrian Pedrosa has been dropped by the club after asking Lionel Messi for his shirt when his side was defeated by Barcelona.

The 20-year-old full-back asked Messi for his shirt after the Argentine’s second-half brace had given Barcelona a 2-0 victory over their city rivals Espanyol at the Camp Nou.

Pedrosa was slammed by Espanyol fans for swapping shirts with Messi on the pitch and reports state he has not been selected for the squad to play against Getafe by his coach Rubi tonight, although the club have yet to release an official statement saying why.

The left back had written on social media that the Getafe match was a “new opportunity to continue growing” before he found out that he had been dropped. 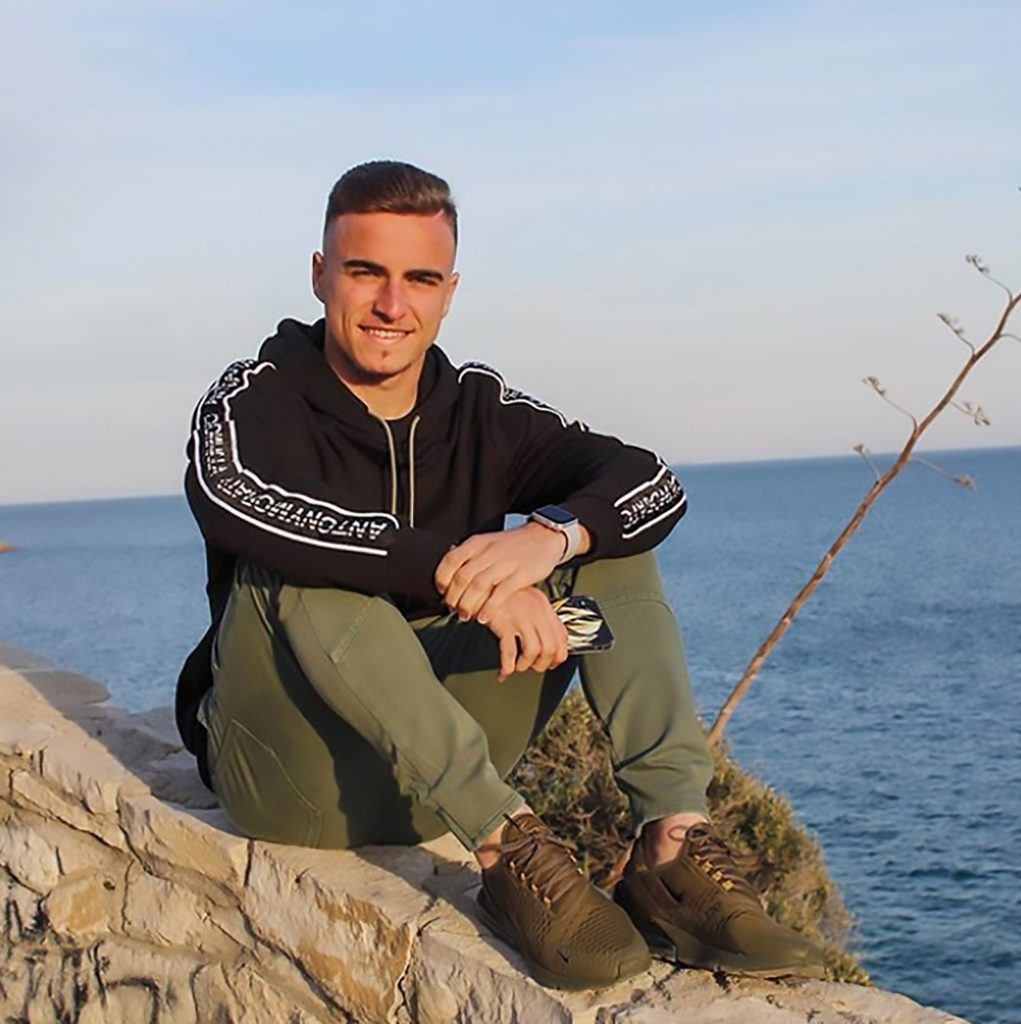 Netizen ‘josecarlos107’ commented to Pedrosa on social media: “You are a clown who doesn’t feel the team’s colours.”

And another said: “You’ve become a damn Barcelona fan.”

Espanyol sit in 14th place in La Liga ahead of tonight’s match whilst Barcelona are 10 points clear at the top of the table.

Messi scored a stunning dinked free-kick and a left-footed finish to give Barcelona the victory over Espanyol.