This is the moment a mass brawl erupts outside a popular Spanish nightclub.

The incident took place around 5am outside the Kharma nightclub in the city
of Jaen in the southern Spanish region of Andalusia and involved several
students from the same institute, according to local media.

In the video footage shared on Twitter by an onlooker, a group of suited
teens are seen brawling on the street.

A young man wearing a blue suit throws a tall teen in a white shirt to the
ground. 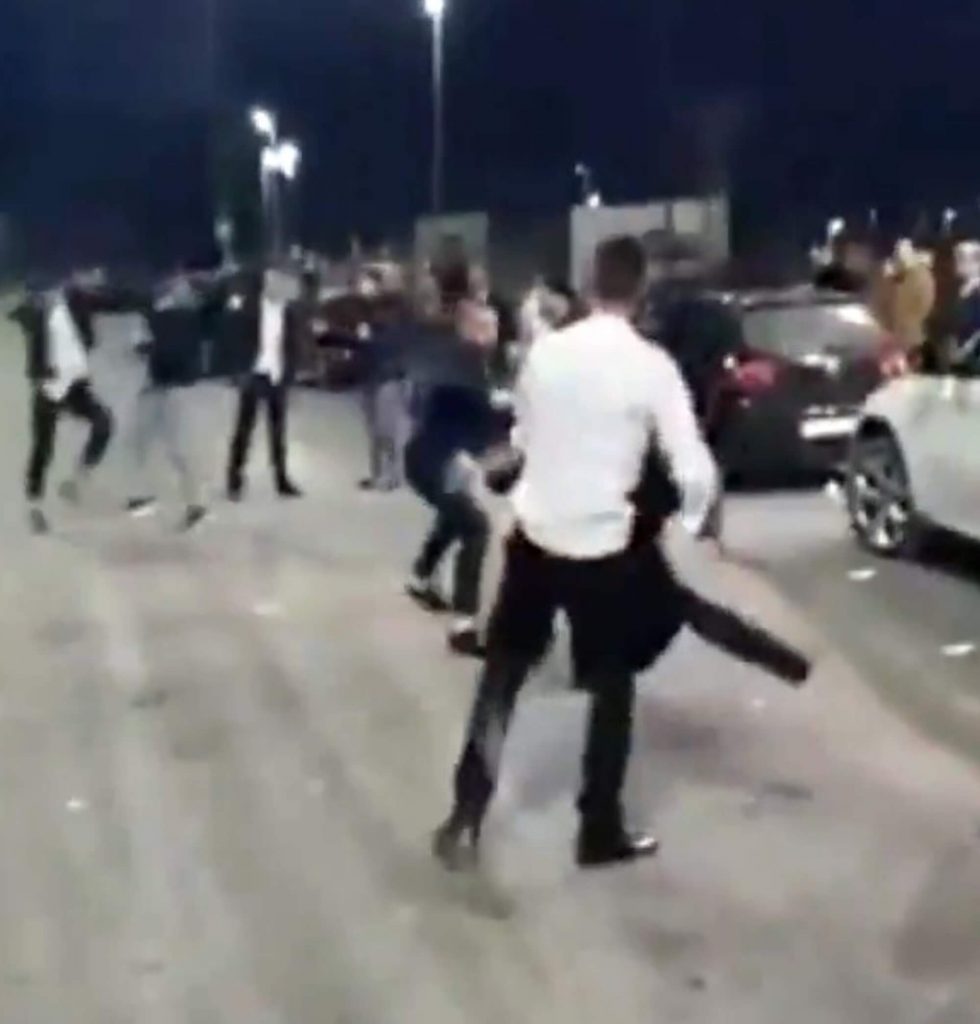 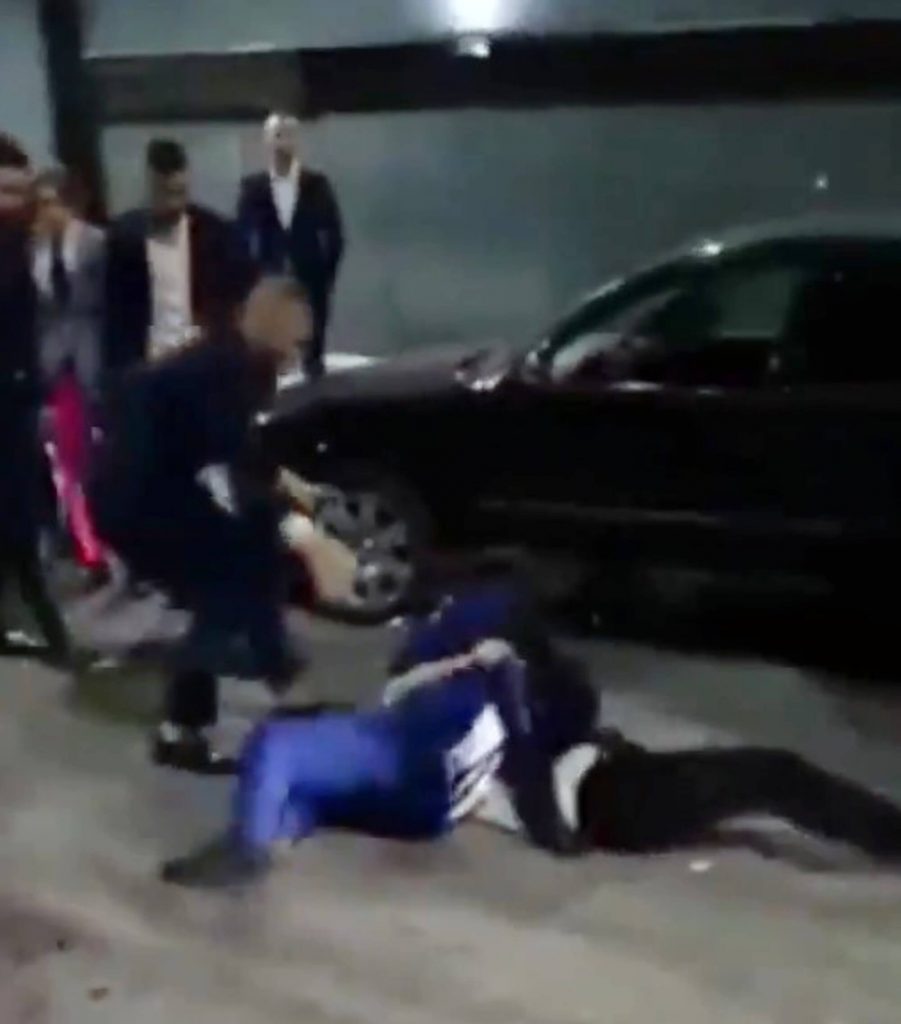 The pair then starts fighting while other besuited students gather around.

Several brawlers target the teen in the white shirt, who eventually gets to
his feet and starts kicking the young man in the blue suit.

A woman is heard shouting “enough enough” as a large crowd gathers and
people try to break up the fighting.

According to reports, the police have managed to identify two brawlers
thanks to the video evidence.

The local authorities hope to bring others to justice as the National Police
confirmed that they are investigating the fight.

Netizen ‘Trincajarras’ commented: “They did not even know how to fight
properly!”

An anonymous social media user said: “It is too scary to go out for the
evening these days.”