The controversial ‘twins’ tower block containing luxury apartments in the
popular Spanish resort of Benidorm are set to be demolished because it was
built on a conservation area.

The two towers of Punta Llisera, better known as ‘Los Gemelos’ (‘The Twins’)
are situated in Benidorm in the south-eastern Spanish province of Alicante
and have 22 floors and 168 apartments in total. 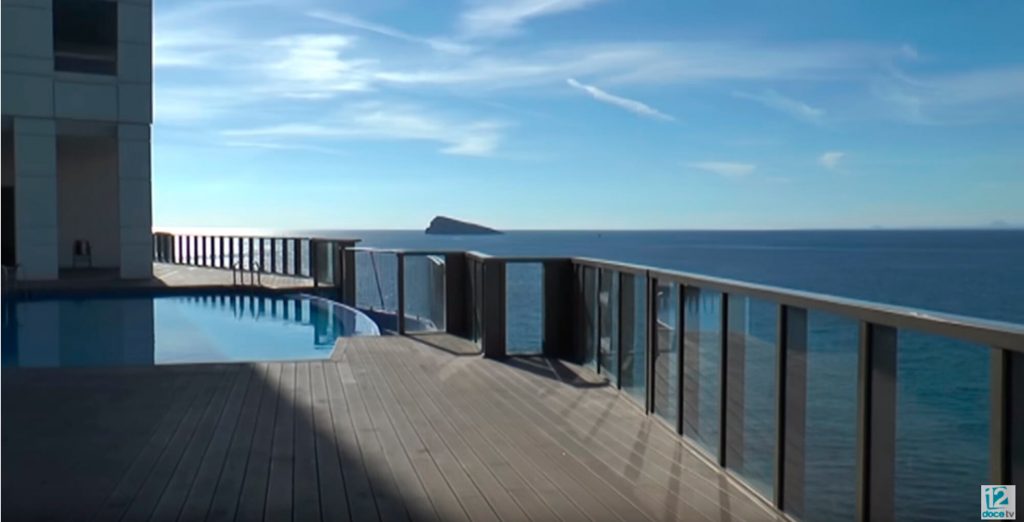 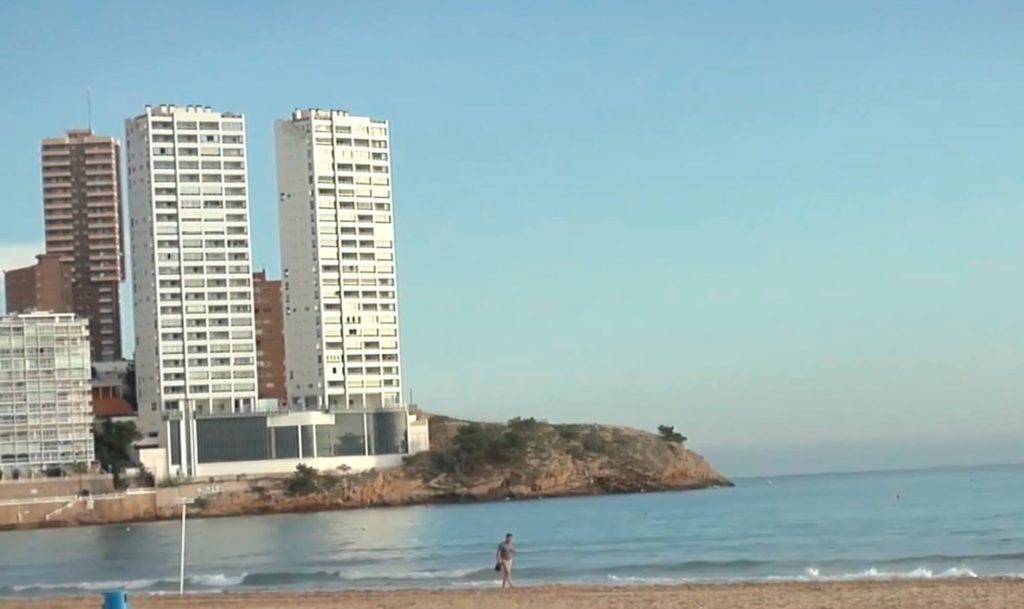 The Valencian Supreme Court has refused to consider appeals filed by the
regional government after it revoked the property licence in 2012 due to
failing to comply with coastal regulations.

President of Valencia Ximo Puig announced the demolition plans during the
control session of the Valencian Parliament.

The twins were originally green lit in 2005 by the conservative Partido
Popular.

Residents in the buildings behind the towers complained that they blocked
their views and mounted a legal challenge.

However, some neighbours think that the demolition is “nonsense” because
they will simply bring the foundations back from the coast by four metres
and build it up again.

The government of Valencia will now have to compensate apartment owners and
the overall sum is expected to exceed 100 million EUR (89 million GBP).

The Valencian Superior Court of Justice has ratified the Supreme Court
sentence ordering the regional government to pay for demolishing the
buildings and reimburse the owners the original price of the apartment plus
20 percent. They have three months to find the large sum.

Netizen ‘Pamplina’ commented: “All that’s left is for them to build in the
water! Anyway, I imagine that the tower behind these is also taking away the
views of others. I do not like them because of the destruction of the
landscape and natural environment. The area was a paradise, there were sea
horses and native species of fish.”