A lagoon in central Spain has turned bright pink and experts believe it was
caused by a chemical phenomenon created by bacteria.

The pink lagoon is part of a group of lakes and lagoons found in the borough
of Canada del Hoyo in the central Spanish region of Castilla La Mancha. 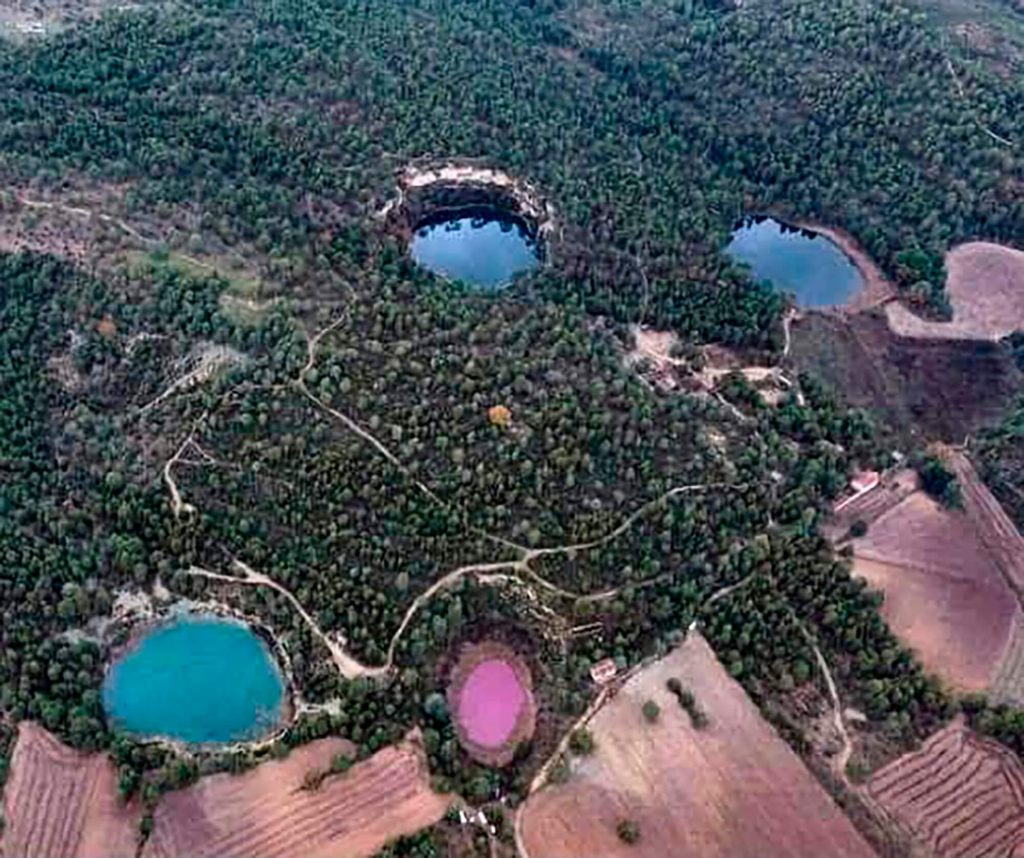 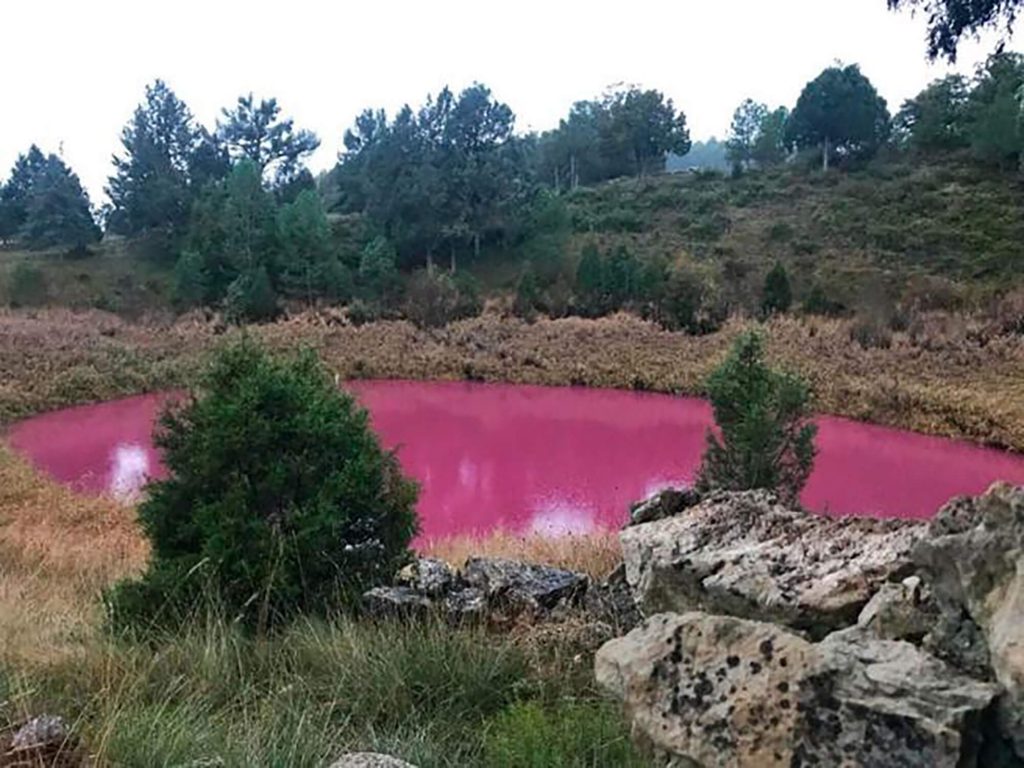 As seen in the photos, the small lagoon is bright pink while the surrounding
water bodies are blue or turquoise.

According to Agriculture department of Castilla La Mancha, the
discolouration is caused by the presence of purple sulfur bacteria and
specific meteorological conditions that combine to create a chemical
phenomenon.

According to experts, the lagoon’s natural colour will reappear in several
days. In the meantime, netizens have been uploading their ‘pink lagoon’
snaps to social media

Head of the state’s agriculture department Joaquin Cuadrado said that it is
the first time that the phenomenon has been recorded in the region.

The lagoons of Canada del Hoyo were declared a Natural Monument in 2007 and
included in the Natura 2000 Network. They are also named as a site of
Geological Interest.