This is the moment an underage teen driver speeds down a motorway at speeds
of 100mph while his dad tells him to “put his foot down”.

Although the incident took place two weeks ago, the teenage boy and his
father, sitting alongside him in the footage, were recently arrested after
police acquired the video. 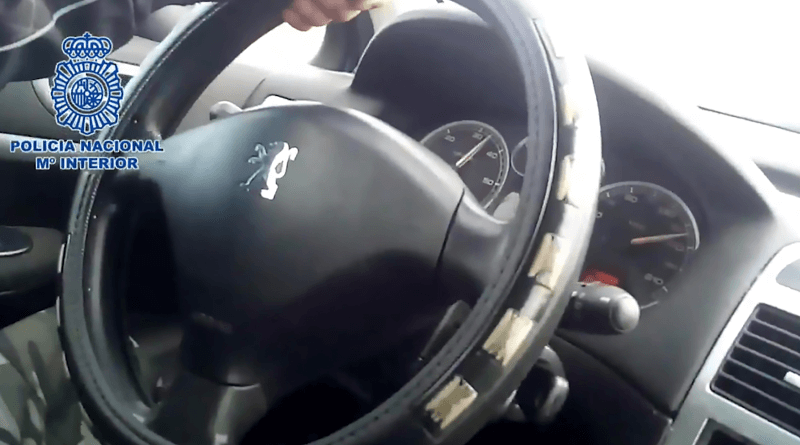 The 17-year-old teen, whose name was not disclosed, reportedly lives in a
social service children’s shelter in Logrono in the northern Spanish region
of La Rioja and was with his dad during a permitted visit.

The legal age for driving in Spain is 18 years. 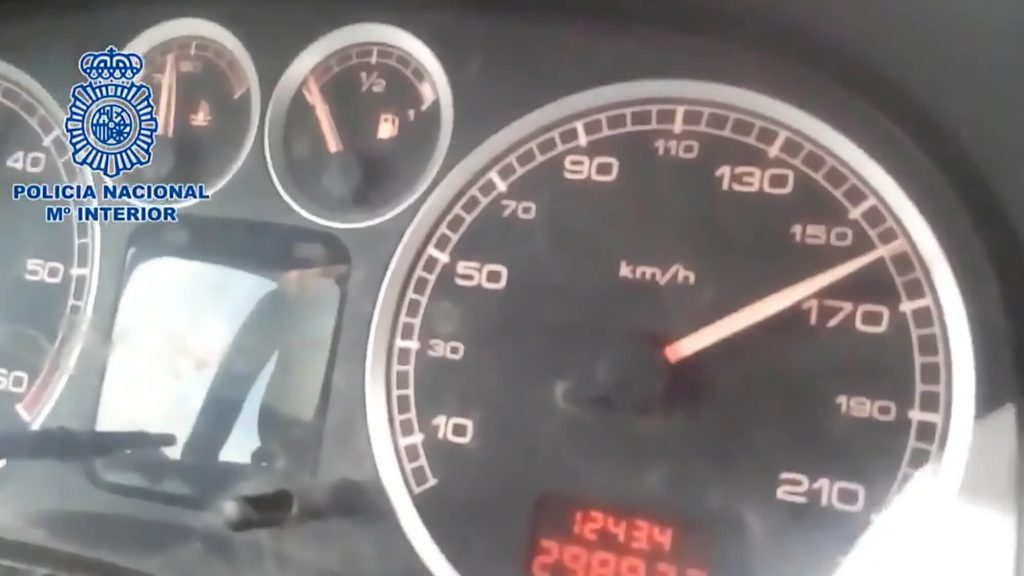 After his pals did not believe him, the 17-year-old is said to have shown
them the video of him being cheered on by his dad.

In the footage, the father says: “How are you doing? Put your foot down!”

According to local media, shelter workers told the National Police about the
incident and officers retrieved the video from the youngster’s phone.

The police then shared the footage online, confirming that they had arrested
the teenager and his father.