A bodybuilder has been arrested for throwing acid in the face of his
ex-girlfriend on the Spanish holiday island of Tenerife.

Italian tourist Matteo Alvanesi, 45, is accused of carrying out the attack
outside a cafe in the city of San Cristobal de La Laguna on the island’s
north-eastern coast.

The woman, who has been named only as Maria, was heard screaming: “My eye
burns! My eye burns!”, after a man was seen throwing liquid in her face and
at her neck.

She was rushed by ambulance to hospital, where her condition was described
by doctors as serious, but was subsequently allowed to go home after
treatment.

Alvanesi was supposed to be on Tenerife, one of the Spanish Canary Islands
off the coast of Africa, for a family holiday with his daughter.

However, Maria lives on the island and Alvanesi and his daughter had
allegedly been seen outside her home on which graffiti reading ‘Maria Acosta
C.P. puta’ (‘Maria Acosta C.P. whore’), had been sprayed on the wall. 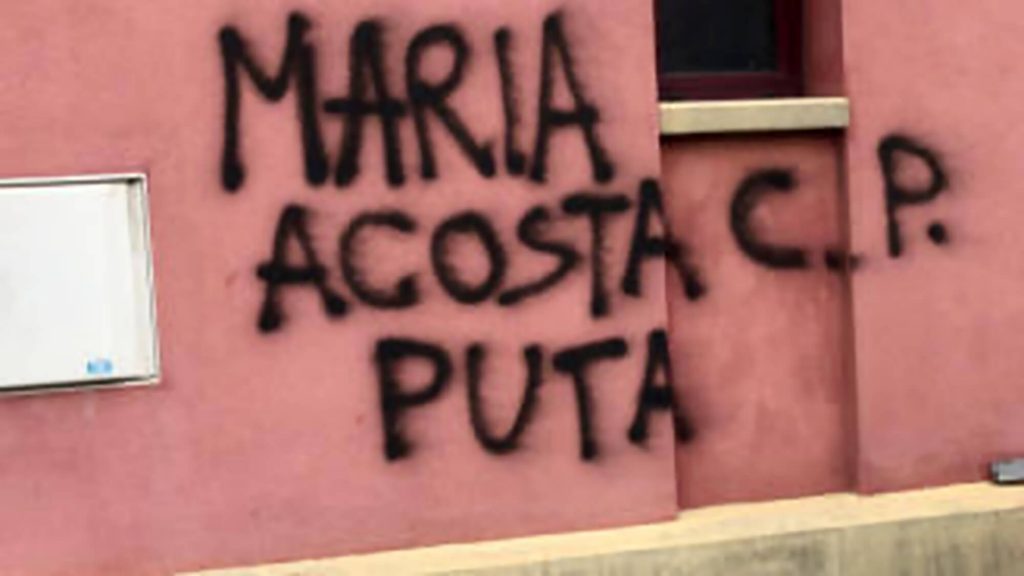 Neighbours claim they were acting suspiciously and called the police but the
pair claimed they had been playing the Pokemon Go game in which players
search for virtual characters in real-life locations.

Maria’s current boyfriend says she left Alvanesi more than a year ago but he
had continued to threaten her through WhatsApp messages.

They had reported him to Spanish police but as Alvanesi was in Italy it was
not thought that Maria needed any special protection.

After the acid attack, Alvanesi and his daughter were allegedly seen fleeing
the scene in a white Fiat car.

Two men, who witnessed the attack, helped Maria into a nearby cafe where
they tried to wash the liquid off her face but realised it was acid.

The cafe owner called an ambulance to take Maria, who works for a local
security company, to hospital. She is now at home under police protection.

Police later arrested Alvanesi at the airport where he had been about to
board a plane to take him back home to Italy.

The keen bodybuilder regularly posts pictures of himself working out or
posing as muscle-bound Marvel heroes Wolverine and the Hulk on his Instagram
page. 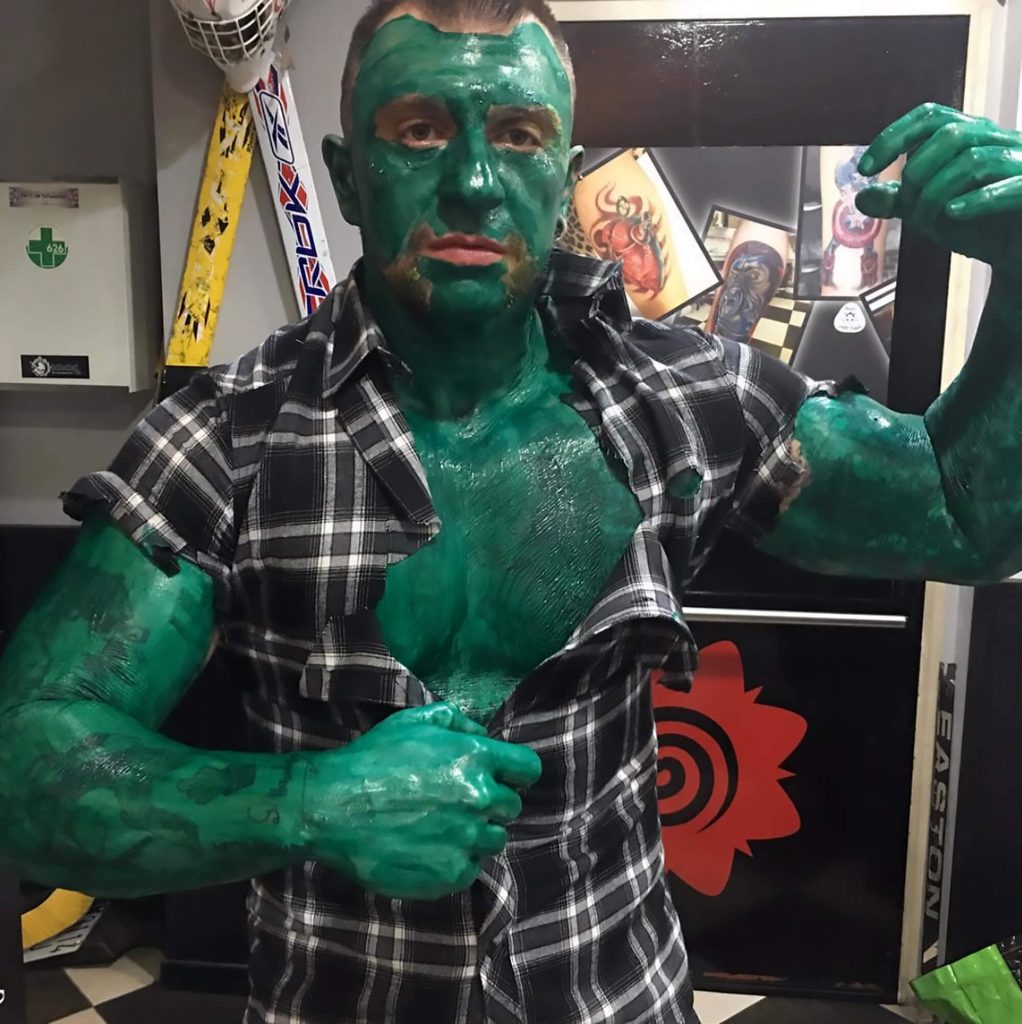