This cute black cat really did turn out to be lucky after it survived an
attack that left it with a staggering 18 gunshot pellets in its head.

Despite injuries which may yet leave it with the loss of one eye, it
miraculously escaped death and is reported to be recovering from the callous
attack in Lardero, central Spain. 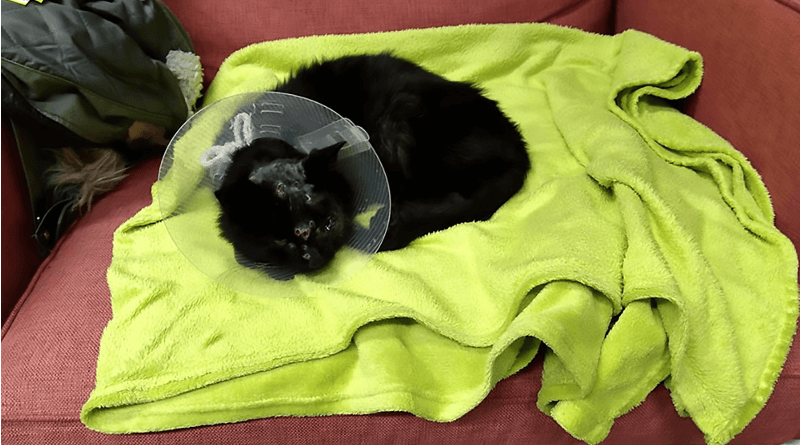 It is being treated and cared for by the animal rescue organisation Zero
Sacrifices who reported the incident to police after the animal was found in
the streets of the town in the Logrono province of La Rioja region. 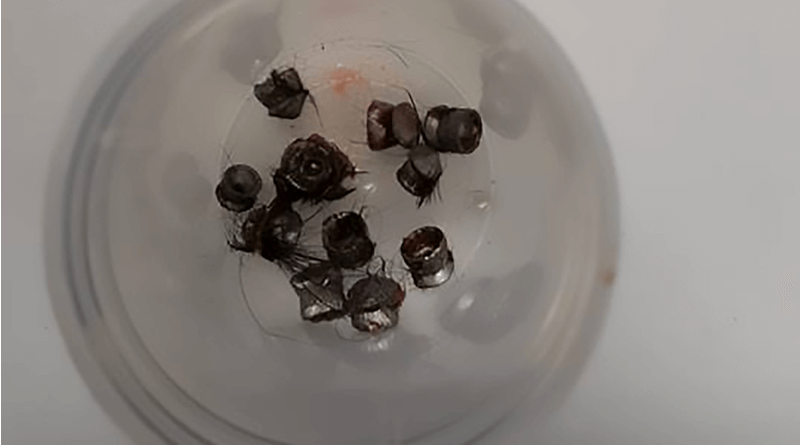 They believe it was shot at close range, possibly in a confined space. A
chilling x-ray picture shows up to 18 buckshot pellets in and around its
skull and close up photos reveal the holes made by the bullets into his
head. 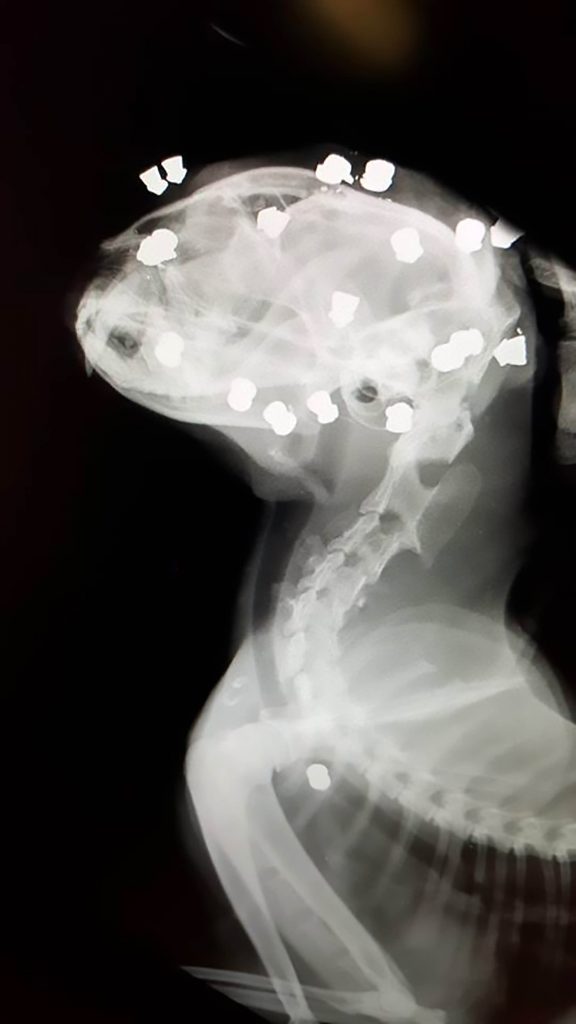 A spokesman for Zero Sacrifices said: “We cannot allow cases like this to
happen or not be punished.

“Animals are part of our society and our lives and should be protected by
law, as citizens request”.

The organisation is now looking for a new home for the unnamed moggy, adding
it would be somewhere ‘he could be protected forever and receives the car
needed to get over the torture suffered.”