A Spanish court has jailed the parents of a young girl with a rare disorder
after using her illness to defraud over 350,000 GBP through charity
campaigns.

It was confirmed that only 0.6 percent of the collected money went towards
the girl’s care. The vast majority was spent on new cars, fancy hotels and
luxury watches.

Nadia Nerea’s father Francisco Blanco was sentenced to five years in prison
while her mother Margarita Garau will serve a term of three and a half
years. 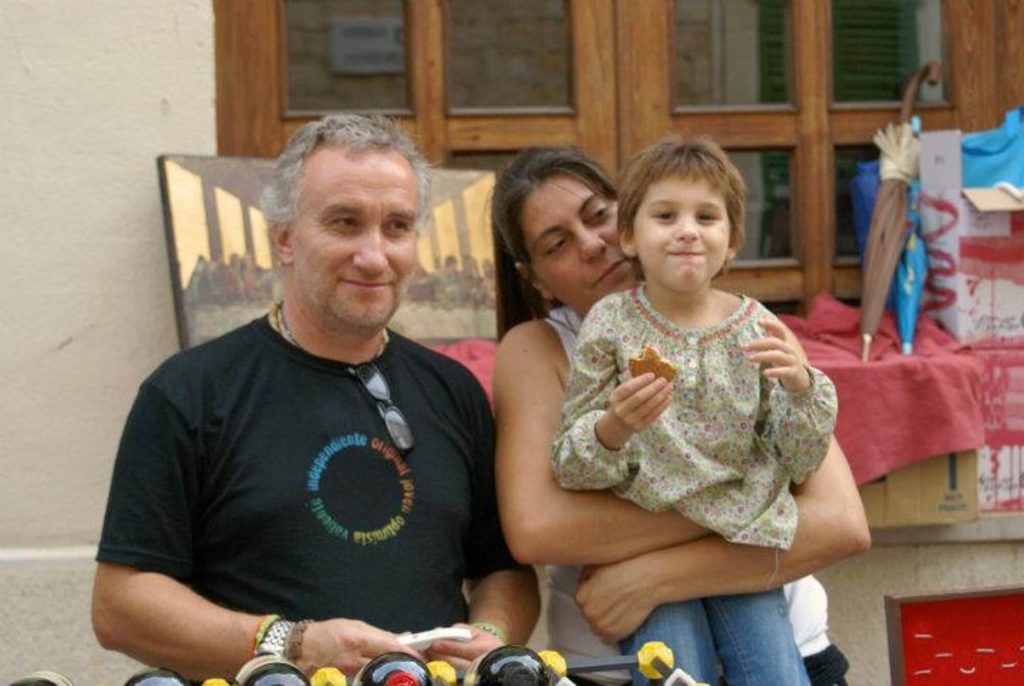 The couple was jailed by the court of Lleida, an ancient city in the
north-eastern Spanish region of Catalonia.

They were found guilty of aggravated fraud and using their girl’s condition
as a ploy to make quick cash.

They were also fined 5,000 EUR (4,360 GBP) and ordered to give back the
money they defrauded from well-wishers through charity campaigns that took
advantage of the girl’s condition.

Reports said that they had raised over 402,000 EUR (350,500 GBP) via their
online association Nadia Nerea for Trichothiodystrophy.

Trichothiodystrophy (TTD) is a potentially life-threatening genetic disorder
which in severe cases causes skin alterations, delayed development and
recurring illnesses that can lead to death at a young age.

Between 2010 and 2016, the fraudster parents appeared on numerous TV shows
to highlight the exaggerated plight of their young girl, saying that they
urgently needed money for a pioneering operation in Houston in the US. 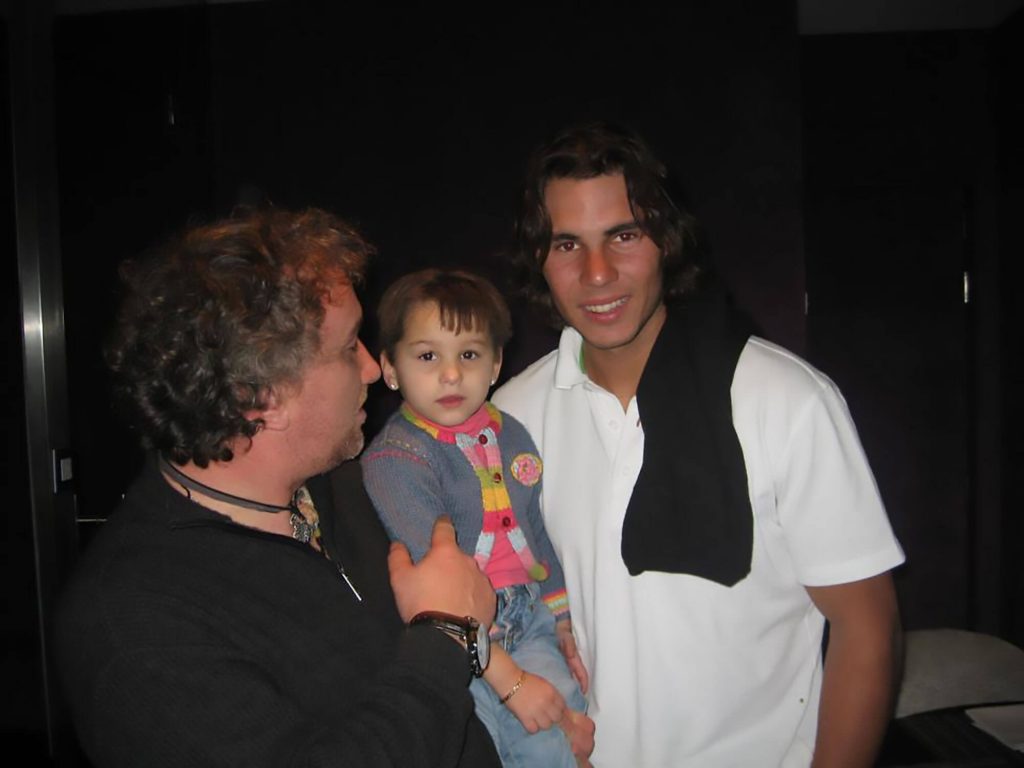 Local media began probing the couple when they reportedly discovered that
the Houston hospital did not exist and the father was not travelling abroad
to see specialists as he had claimed.

The court also proved that Nadia’s mother knew about her husband’s
fraudulent activities and went along with it.

The case has caused widespread outrage.