A 37-year-old mother killed herself and her four-year-old son when she
jumped from a sixth-floor flat with him in her arms.

Both the mother and her four-year-old son were killed during the incident in
the city of Murcia in the south-eastern Spanish region of the same name on
the Costa del Sol. 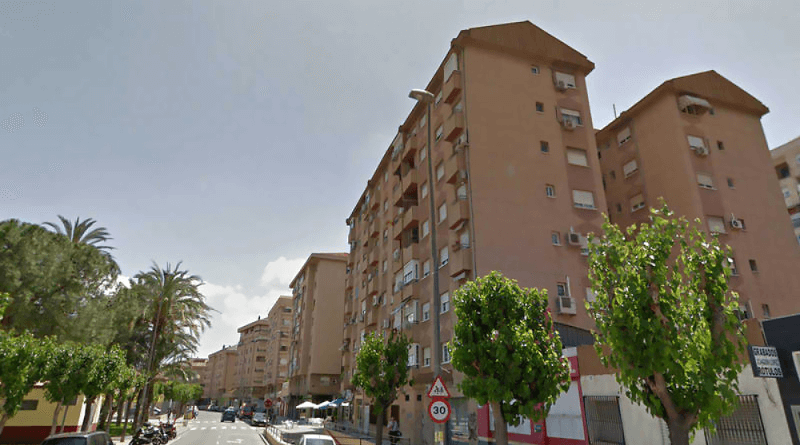 The mother, identified only by her Christian name Rosa, died on the spot,
but the boy sustained multiple injuries and was initially alive when taken
to the Virgen de la Arrixaca Hospital where he finally died, according to
local media.

A neighbour heard a terrible thud and saw Rosa and her young son lying in
the street.

The emergency services arrived and confirmed the mother’s death while trying
to revive the boy.

According to neighbours who knew Rosa, she separated from her husband three
years ago and was living with her mother, a retired teacher.

She had allegedly been the victim of domestic abuse, although she never
reported her partner to the authorities.

A neighbour told local media: “She was a quiet woman, very normal. We saw
her every day with her son, it seemed as though she loved him very much.”

A preliminary investigation said that there was no wrongdoing and that the
mother jumped due to depression.

Cops also said that there was no obvious connection with the domestic abuse
claims.