Tourism bosses in Ibiza say they ‘regret’ that British media outlets
reported on the faeces and rats that swamped the streets of the popular
tourist destination.

The Hotelier Federation of Ibiza and Formentera and political parties such
as Partido Popular (People’s Party) say they ‘regret’ (‘lamentar’ in
Spanish) the damage the news articles about streets full of faeces and rats
could cause to tourism on the island. 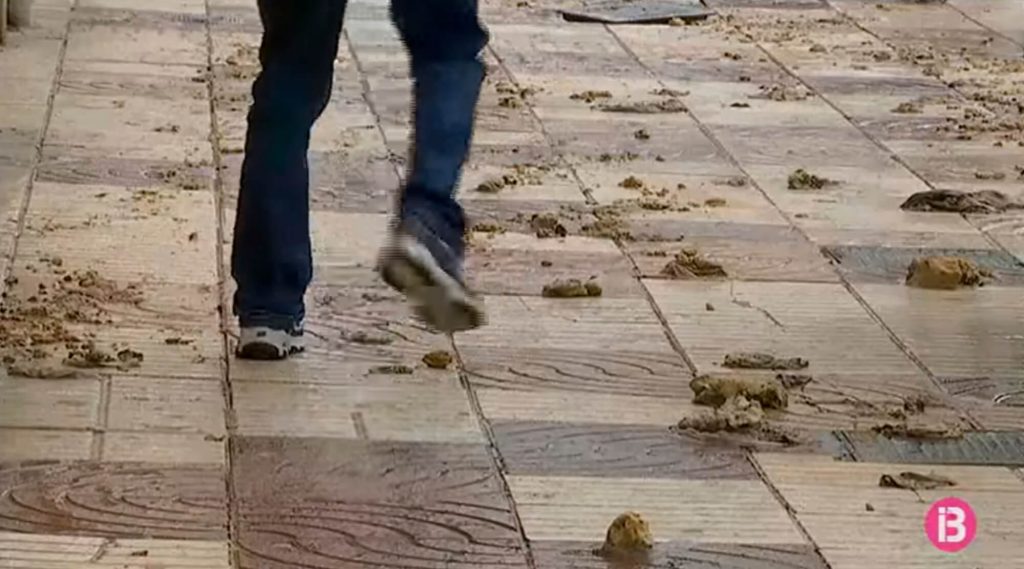 The incident occurred on the Spanish Balearic island of Ibiza, just before
the start of the World Travel Market in London and according to the manager
of the Federation, Manuel Sendino, it is obvious that the news will not be
beneficial to the island.

The Federation has tried to make those politically responsible for the
incidents come forward and take the blame.

Onlookers in Ibiza were shocked to recently find flooded sewers that left
streets covered in faeces and dead rats after a storm.

Locals and holidaymakers had to cover their noses and mouths and carefully
dodge piles of excrement on pavements and roads in Ibiza Town as they faced
the gruesome site.

Streets including the popular Ignasi Wallis Avenue and Isidoro Macabich were
the worst affected, including the walkway in front of the city’s court
building.

Locals blame the sewage system that cannot handle human waste and claim
there have been similar incidents in the past.

There have been no reports so far regarding any agreements being reached to
solve the problem.